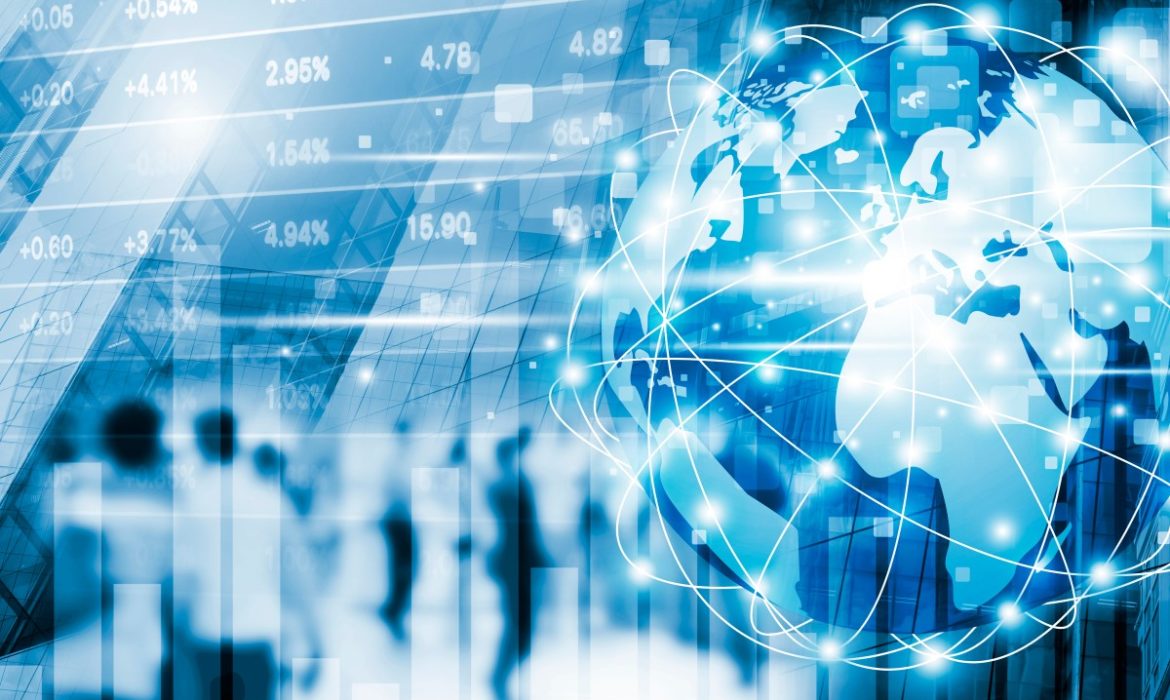 U.S. equity futures rallied on Thursday, while the dollar weakened due to signs of progress in Washington toward a new fiscal-stimulus package. European stocks surged forward as well, with technology firms gaining the most.

Nasdaq 100 futures climbed up by more than 1%. The index managed to hold onto the gains after initial jobless claims came in slightly lower than analysts forecasted. Futures on the S&P 500 Index also soared by 0.8% during the last session.

U.S. stock markets have been whipsawed this week due to the speculation over whether lawmakers will agree to provide new aid for the economy. On Wednesday, House leaders postponed a vote on a Democrat-only stimulus bill, thus giving House Speaker Nancy Pelosi and Treasury Secretary Steven Mnuchin one more day to negotiate a compromise package.

On the other hand, Bayer AG shares tumbled down by 13% in Frankfurt. The agriculture and pharma giant issued a profit warning, causing the drop. Engine maker Rolls-Royce Holdings Plc also plummeted down after announcing a share sale.

The MSCI Emerging Market Index gained 0.5% on Thursday. However, the Tokyo Stock Exchange stopped trading for the entire day due to technical problems. The exchange plans to replace hardware and restart its system. It wants to resume trading as normal on Friday.

Investors are waiting for the U.S. initial jobless claims and continuing claims, which are due on later Thursday. The September U.S. employment report will also be released on Friday.