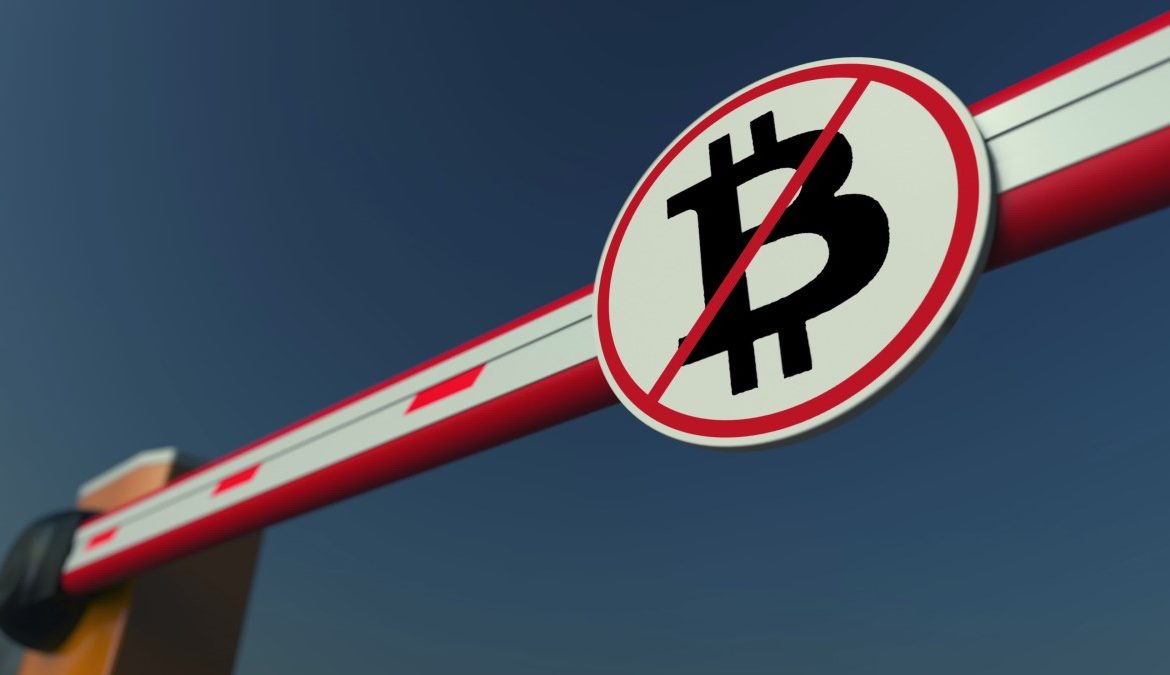 YouTube is the largest video platform today. The purpose of the web platform was allowing everyone to share their experiences, lives, adventures, tutorials, and much more.   However, YouTube has been changing its guidelines, and it has aggressively started deleting cryptocurrency-related content from the platform. Some of the biggest influencers in the industry were affected by this sudden change of heart.

Allegedly, the first ones to spread the news were  Twitter and Reddit. On December 23 out of nowhere, YouTube began deleting several cryptocurrency videos. Some of the biggest influencers were unfortunate enough to discover their videos gone from the platform. For example, YouTuber Chris Dunn, whose channel has over 210,000 subscribers, has noticed that the platform had removed all his videos that mentioned cryptocurrencies.  Rightfully displeased with the situation, Dunn tweeted that he’s been making content for ten years. Thus, hearing YouTube claiming that his material was harmful and dangerous was very upsetting.

Unfortunately, Dunn hasn’t been the only YouTuber affected by the platform’s sudden ban. One of the hosts of YouTube channel Crypto Beadles with over 90,000 subscribers, tweeted that YouTube had shut him down temporarily. Another victim of the video platform was YouTuber Ivan on Tech, whose channel has more than 210,000 subscribers. His account received one strike. Thus, he had to set all his videos to private as a precaution.

Sadly, YouTube has not yet released a public statement, explaining the reasons for deleting crypto-related videos. The lack of explanation from YouTube has left influencers to theorize and speculate. As no one knew how to explain the sudden backlash. It seems that a reason why YouTube would have to go after crypto channels is the links to external websites in video descriptions. YouTube bases a lot of its profit on the advertisements. Thus the channels that got affected are the ones who advertised links not approved by YouTube.

However, some influencers go as far as to blame YouTube on censorship. Most deleted and banned videos did nothing more than educate people about the power of Bitcoin.

The crypto community is still trying to deal with the result of the events. Even the founder and CEO of cryptocurrency exchange Binance, Changpeng Zhao, has tweeted. He said that it might be time the crypto community take a risk and create blockchain-enabled censorship-resistant social media platform. Even though this might be challenging, the crypto community needs to unite as it’s time for a change.