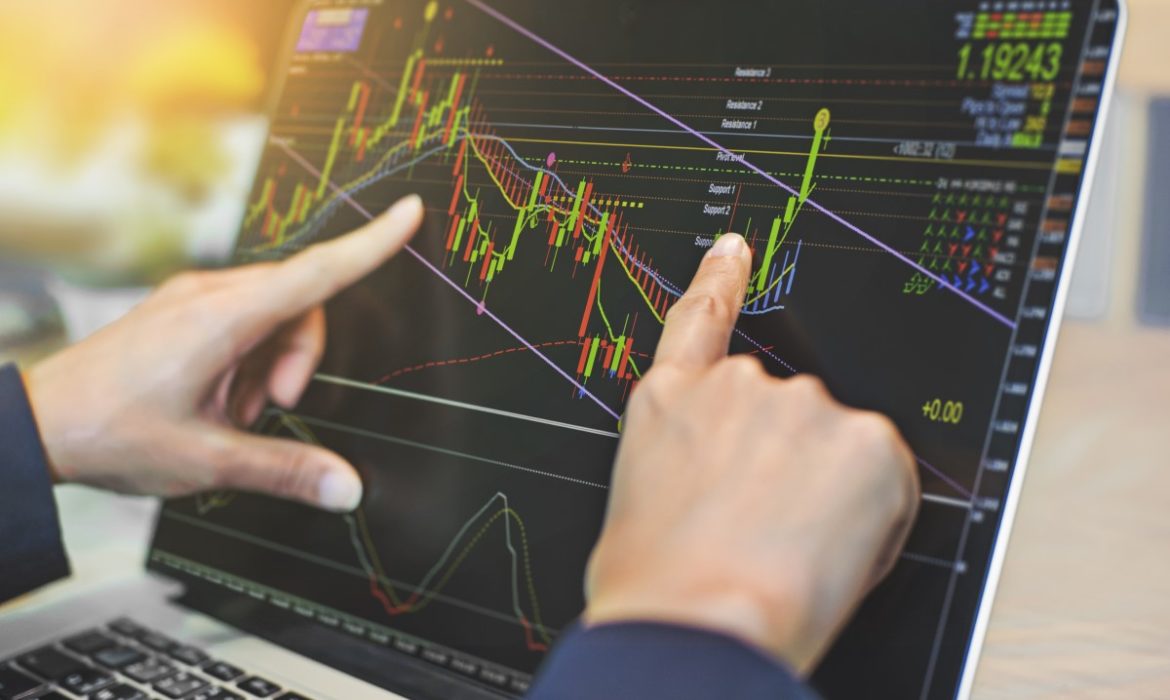 As usual, today, we will talk about the news concerning currencies. Today the risk-sensitive coins held firm. Against the yen, the dollar edged up slightly. There is an optimist of easing trade tensions between China and the United States. Signs hint towards the recovery of global growth.

On Tuesday, United States President Donald Trump said that he and Chinese President Xi Jinping would have to sing the recently struck trade deal on a ceremony. On Wednesday, Beijing said it’s in close touch with Washington concerning a trade deal signing ceremony.

Currency strategist at Nomura Securities is Ei Kaku. He said that there were some doubts concerning whether they can sign a deal or not. Nevertheless, this week Trump talked about a ceremony for the agreement. Simultaneously, China announced cuts in the tariffs. The sale will most probably come through, added Ei Kakuk. 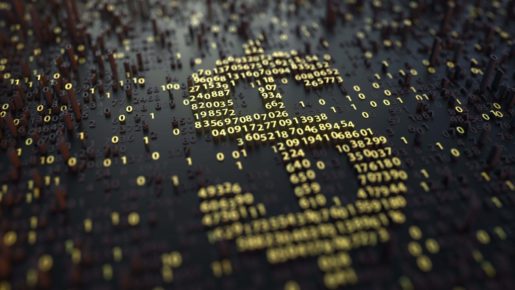 On Wednesday, the global currency markets remain in holiday mood after the Christmas day. On Thursday, several centers remain closed.

Earlier this month, Beijing and Washington struck an interim agreement on trade. It will most probably continue to underpin assets of risk. However, traders are looking forward to cooperation with a positive attitude.

Surveys on manufacturing activity in recent months show that in many countries, it is showing the signs of a bottoming.

Usually, the stronger risk appetite translates to more selling in safe-haven currencies. For example, against the coins, the yen leveraged more to growth.