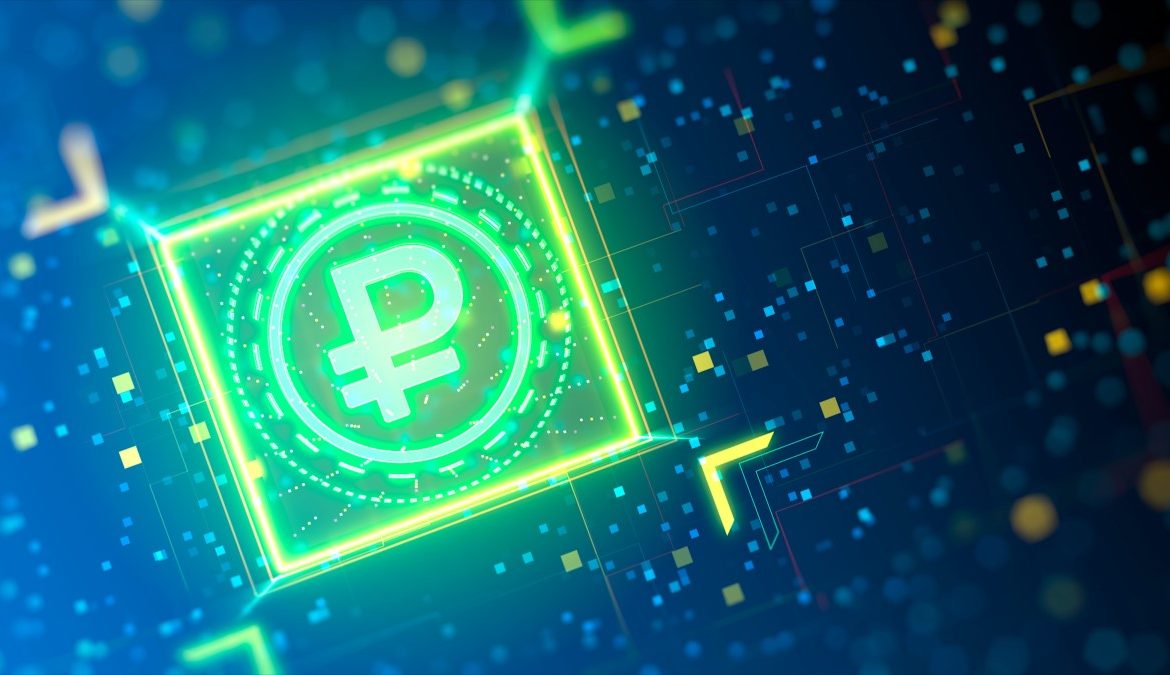 Digital currencies are gaining popularity day by day. Thus, more nations are working on developing CBDCs, central bank digital currencies. All of this is done for the sake of reach one ultimate goal, winning the race towards economic supremacy.

Allegedly, the Russian central bank has started a stablecoin test project. It researches stablecoin that connects to real assets in a regulatory market.  China has also followed Russia’s lead and started its stablecoin experiments. One could speculate that Russia’s and China’s end-goal is to destabilize the dollar’s dominance on the world stage ultimately.

The Russian central bank has also shown interest in exploring the possibility of issuing its own CBDC, the digital ruble.  However, the Bank first wants to understand the potential benefits of CBDCs by first analyzing the CBDCs’ experience of other states around the world.

The Chairman of the Central Bank of the Russian Federation Elvira Nabiullina stated that private cryptocurrencies could not be equated with fiat money. Thus, it is reasonable to ban cryptocurrencies as a means of payment at the legislative level. The Bank of Russia has plans to start a test-project exploring the various uses of stablecoins that connect to other assets to address the problems of volatility associated with other cryptocurrencies.

Russia is not the only country that is precautious towards crypto and stablecoin.  Switzerland shared similar views as it put the idea of a national cryptocurrency on hold for now. However, France recently revealed its intention to become the first global jurisdiction to pilot its digital euro project. The national Bank of France plans to start testing the digital euro project by the end of the first quarter of 2020.

Officials believe that Cryptocurrency in Russia is unpopular

The head of Russia’s central bank noted that cryptocurrencies in Russia had lost popularity over the past two years.  Despite the Bank of Russia not supporting cryptocurrencies, the industry has thrived in the country. Some people still believe in crypto and the possibility of private money. However, Elvira Nabiullina is against private money, or any unofficial cryptocurrency that plans to become a substitute for private money.

Moreover, Elvira Nabiullina has added that the stablecoin test-project aims to work for companies that want to issue digital tokens secured by real assets. Albeit, for now, the bank doesn’t bet on those stablecoin’s becoming a substitute for the ruble.

In theory, digital RUB could lead to some undesirable consequences, including chaotic changes in the Russian financial market structure.