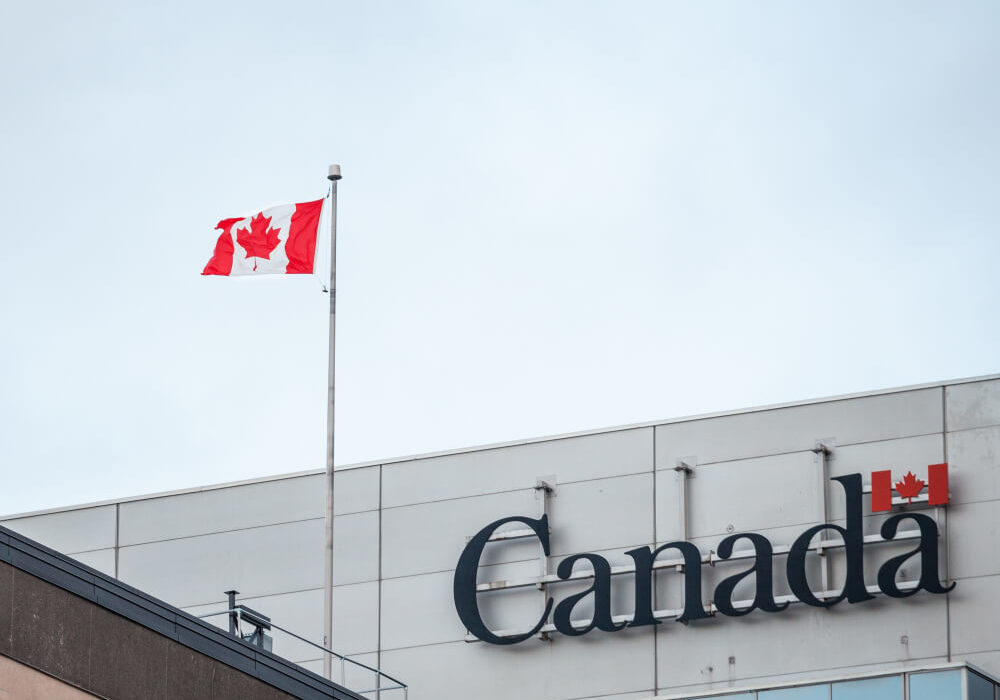 Alimentation Couche-Tard, a Canadian company that owns Circle K, is in talks to buy French-based Carrefour.  The deal is worth over $30 billion, including debt.

This acquisition would substantially boost the Canadian firm’s global presence, especially in emerging markets. Especially in Brazil and Argentina, as Carrefour has invested heavily in these countries over the last two decades.

The rally in crude oil has slowed down but it remains intact. Data from the American Petroleum Institute (API) on Tuesday showed a steeper-than-expected drop in U.S. crude inventories. That is for the second week in a row.

Expected to show a drop of 2.27 million barrels, the government’s data are due at 10:30 AM ET. Moreover, the API’s estimate fell by over 5.6 million.

The dollar and 10-Year bond yields declined after strong interest at a Treasury auction on Tuesday.  Also, remarks from Federal Reserve officials pushed back against talk of tapering asset purchases later in the year.

It was too early to talk of reducing monetary stimulus, according to Kansas City Fed President Esther George. Eric Rosengren of  Boston Fed refused to be drawn into any talk of tapering.

Analysts anticipate the headline annual rate to tick up to 1.3%. This is still well below the U.S. central bank’s 2% target.

More appearances from senior Federal Reserve officials are also expected in the course of the day. Lael Brainard’s is due at 2PM ET and influential vice-president Richard Clarida’s is due at 4PM. Sandwiched in between them is Philadelphia Fed president Patrick Harker.

Meanwhile, in stock market news, U.S. stocks are set to open mixed, following a decidedly muted rebound on Tuesday. The session was overshadowed by the brewing political fight in Washington.

Dow Jones futures, S&P 500 futures and NASDAQ Futures were all essentially flat by 6:30 AM ET.