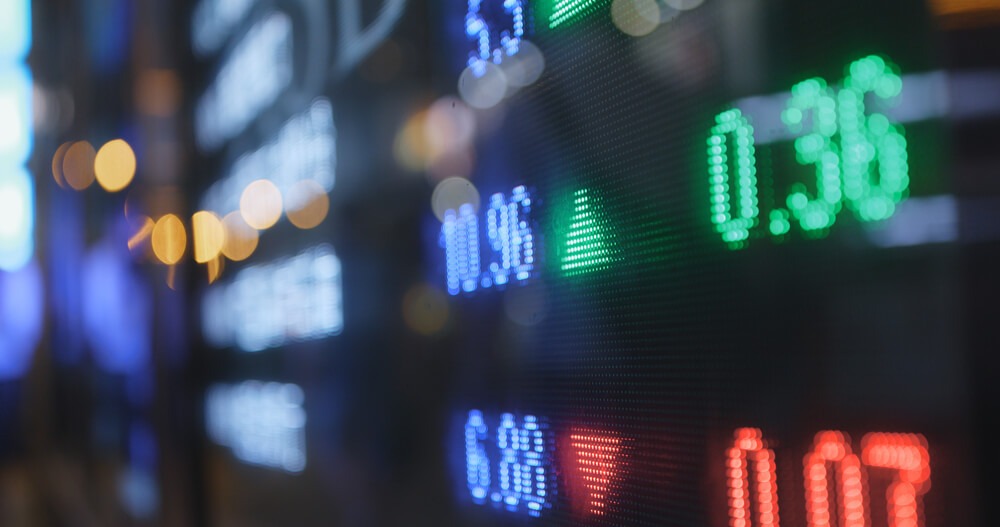 EU bourses share an upbeat mood, lifted by optimism on a bigger stimulus package from the coming Biden administration.

The nation beat analysts’ expectations after showing an 18.1% hike compared to the 15% projection.

With this, the pan-European STOXX 600 hiked by 0.3% while Germany’s DAX followed suit after hiking 0.3%.

The FTSE traded steady during the day and added 0.1%.

Experts in the field noted that European markets continue to benefit after reports that Biden is ready to spend $2 trillion on stimulus measures circulated the market.

In France, the CAC 40 opened the day conservatively higher and hiked by 0.1%, translating to 6 points.

It managed to gain from the losses incurred during the previous session where it ended 0.2% lower.

Among the index’s biggest puller is the French retailer Carrefour. It tumbled as much as 7.3% before easing the losses to 6%.

This is due to the growing concerns about a possible takeover by Canadian convenience store giant Couche-Tard which is received with opposition by the French government.

On the other hand, retailer Casino continues its upward momentum consolidated earlier and added 3.8%.

In an update on the bourse’s energy sector, Total SA hiked roughly 2% after the announcement of its partnership with Engie SA.

The latter is a natural gas and electricity supplier and its shares are up by 0.3% for the day, along with the announcement.

He plans to simplify the manufacturing process of the units to save costs while investing greater in research and development.

According to experts in the field, the novel plan will focus more on efficiency and profitability which are critical in keeping the business afloat amid the persisting health crisis.

This one of the initiatives adopted by the new leader after the controversial departure of Carlos Ghosn.

According to the incumbent CEO, Renault has grown bigger but not better.

The task now lies in steering the business from market share to profit margins by lessening car production from 4 million in 2019 to 3.1 million units in 2025.