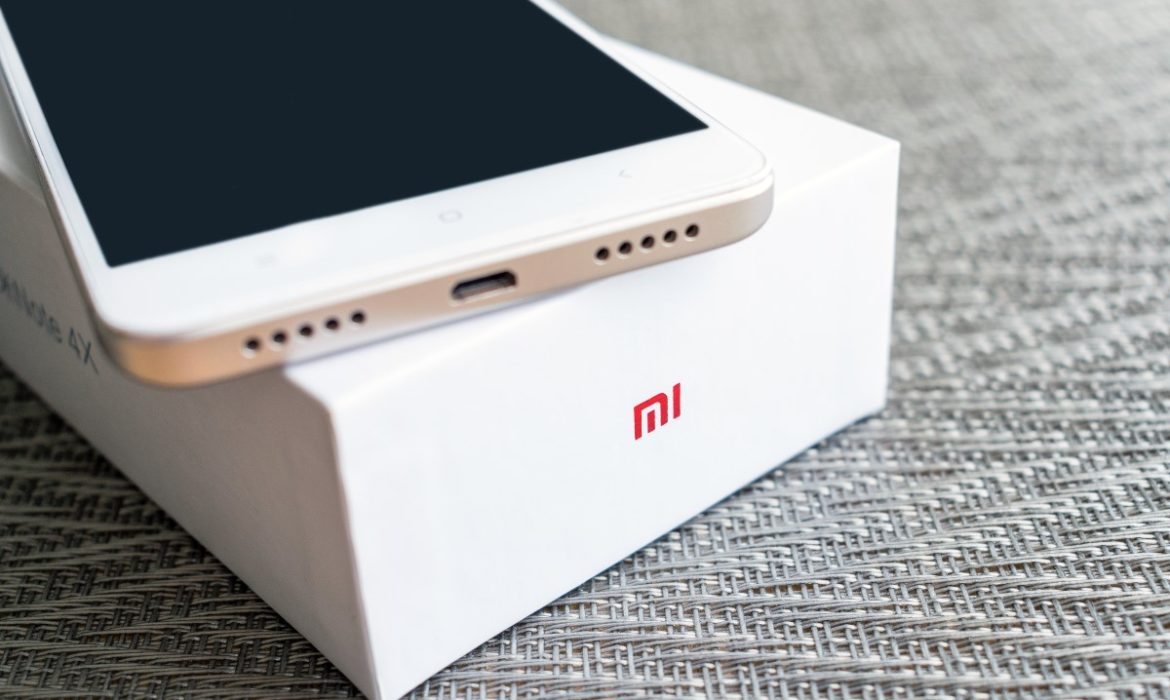 Apple decided to stop shipping wall chargers with its iPhones earlier in the last year. When the company first announced about it, Xiaomi made fun of Apple for that decision. However, after two months, Xiaomi changed mind and considers ditching wall chargers from its phone boxes as a great idea.

In December, CEO Lei Jun stated that Xiaomi’s Mi 11 phone wouldn’t include a charger. According to Lei, the company had decided not to include chargers in a package in order to protect the environment. He also noted that everyone has plenty of idle chargers. Xiaomi launched the Mii in China in the last week of December 2020.

Lei’s announcement comes more than two months after Xiaomi poked fun at Apple on its social media account, showing off the charger in the box for its Mi 10T Pro.

Shortly after Apple debuted the iPhone 12 and announced its new charger policy, Xiaomi twitted for its consumers not to worry as they didn’t leave anything out of the box with the #Mi10TPro.

Will Samsung take this example as well?

In truth, Xiaomi wasn’t the only company that laughed. Samsung also made fun of its rival, posting a photo of its Galaxy charger on social media and announcing that it was included with your Galaxy. However, Samsung recently began deleting its posts about the charger. According to reports, the company is also nixing the chargers in the box with its Galaxy S21 series. It will probably launch them in January.

Apple stated that it did not include headphones or a charger for environmental reasons in last October. The company’s reasoning was that customers already had lots of headphones, and the majority used wireless headphones anyway. According to Apple, there are two billion Apple power adapters in circulation currently, along with billions of more third-party adapters. So, removing both items from the box is environmentally friendly. So the company includes USB charger instead.