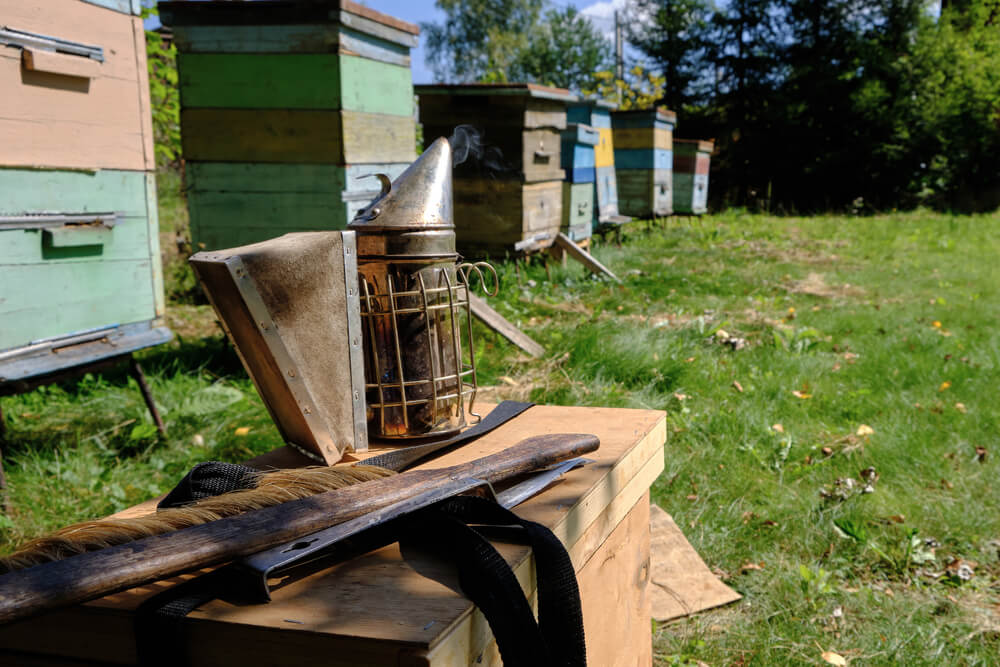 Crude price continued its winning streak in today’s trading session as API inspection showed a better than anticipated result in its recent report.

The industry group asserted that crude inventories fell by 5.8 million to 484.5 million barrels in the previous week.

This is significantly better than analysts’ expectation of 2.3 million barrels for the period.

On the other hand, the report also showed that 1.9 million barrel rise in gasoline stocks while 4.4 million increase in distillate products.

Market spectators are currently anticipating the results from the Energy Information Administration due for release within the day.

With this, Brent crude futures for March delivery hiked to $56.71 per barrel after a 13-cent increase.

Consequently, the spot contract settled at $57.42 per barrel at one point of the trading session which is its highest since February 24.

On the other hand, the global benchmark is quick to offset gains and steadied at $56.54 per barrel.

Analysts noted that Brent crude still has a big room for gains where a $60 per barrel price target is bright.

Consequently, the February West Texas Intermediate added 20 cents, translating to 0.4%. It currently trades steady above $50 per barrel at $53.41 at the New York Mercantile Exchange.

WTI spot price also follows the upward trend and added 3 cents during the session. It settled at $53.23 after hitting $53.93 which is the highest since February 20.

Currently, oil prices are getting a boost from a number of factors including low inventory in stockpile and a weak dollar.

In the latest charts, the world’s reserve currency managed to hike against its counterparts for the day but analysts noted that the longer term prospects remain bearish.

What to Expect from US Energy Information Administration

Currently, commodity traders are keeping a close monitoring on the report from the US Energy Information Administration due for release today.

In a survey conducted, analysts expect crude inventories to fall 3.8 million barrels, organic with the fall in the data showed by API.

On the other hand, gasoline stocks are expected to hike by 3.2 million barrels while distillate products will also follow the trend with a hike of 2.8 million barrels.

Experts in the field noted that Saudi Arabia’s initiative to curb daily production by 1 million barrels per day is imperative for the future of oil price.

In a report, the Kingdom’s limit resulted in lower supply on three Asian refiners.