Coronavirus: China will Most Probably Cut its Interest Rates 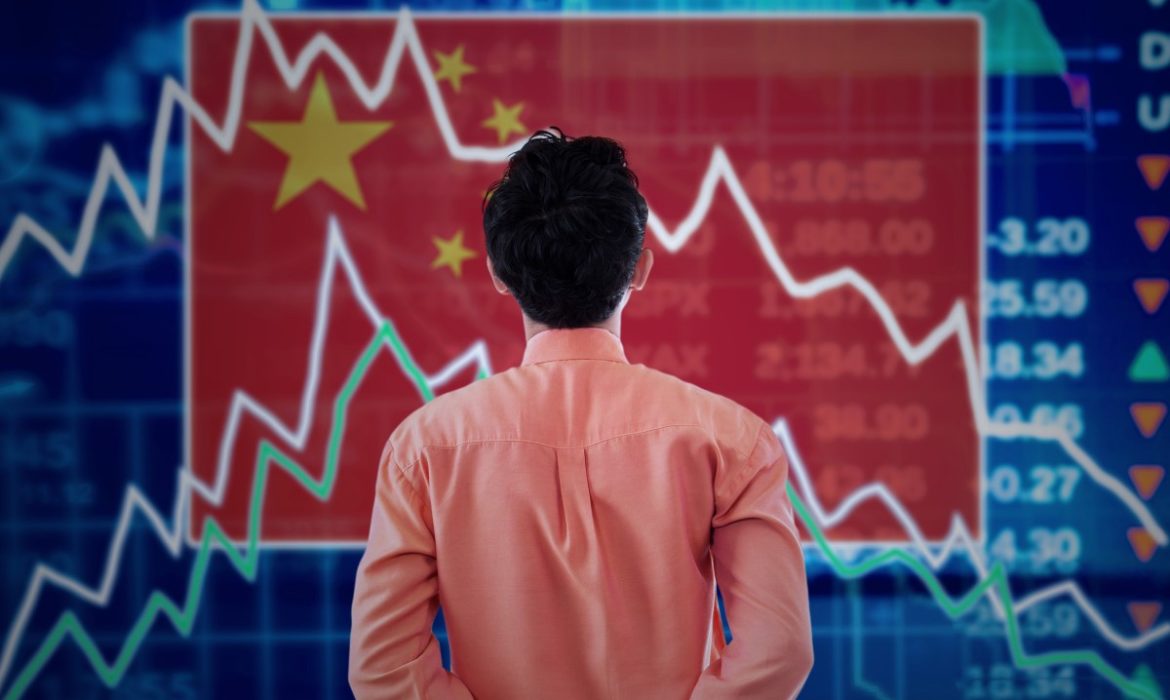 China is willing to set to cut-rate of interest along with other countries to offset damage from the Covid-19.

To offset the economic damage caused by the coronavirus outbreak, China is under pressure to reduce interest rates soon. China spurred by central bank rate cuts in the United States and Australia on Tuesday will do the same.

Earlier this week, data was released. It showed that activity in the country’s service and manufacturing sectors fell in February to their lowest levels on record. It left Beijing with a little choice but to act to shore up the economy. The United States Federal Reserve half-point rate cut is giving the People’s Bank of China (PBOC), the nation’s central bank, more leeway to ease rates of lending to support growth.

Nevertheless, China is very unlikely to fully match the United States Federal Reserve move to lower borrowing costs. It because the People’s Bank of China gave banks an extra US$115 billion (800 billion yuan) in February, lending out to struggling farmers and businesses.

It depends on the city’s commercial banks of the Hong Kong Monetary Authority rate cut translates into cheaper mortgage rates across the board. HKMA now holds their prime rates at between 4 percent and 5.25 percent. It was after easing them in 2019 amid citywide social unrest to what some lenders are describing as the floor. 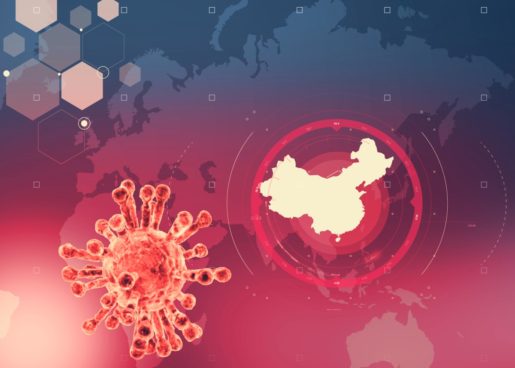 The leaders of the G7 nations said that they were watching the impact of the coronavirus epidemic closely. They also said that they remain committed to use all appropriate policy tools for achieving robust and sustainable growth and safeguard against downside risks. Thus, the future forecasts more move of the economic policy among the largest western economies.

On Wednesday, for the second day in a row, the Bank of Japan injected money for whoring up its financial system. Governor Mark Carney told the British Parliament, on Tuesday, that the Bank of England was ready to offset the impact of the coronavirus. At its meeting next week, the European Central Bank is will most probably trim its interest rates, but not before.

The pressure is building for the PBOC to act soon, amid the series of the global moves to support growth.

The official Xinhua news agency publishes the China Securities Journal. On Wednesday, they said in a front-page editorial that the window has opened for the People’s Bank of China to join its peers in cutting the rates of interest.