The World’s Biggest Meat Company JBS and the Massacre 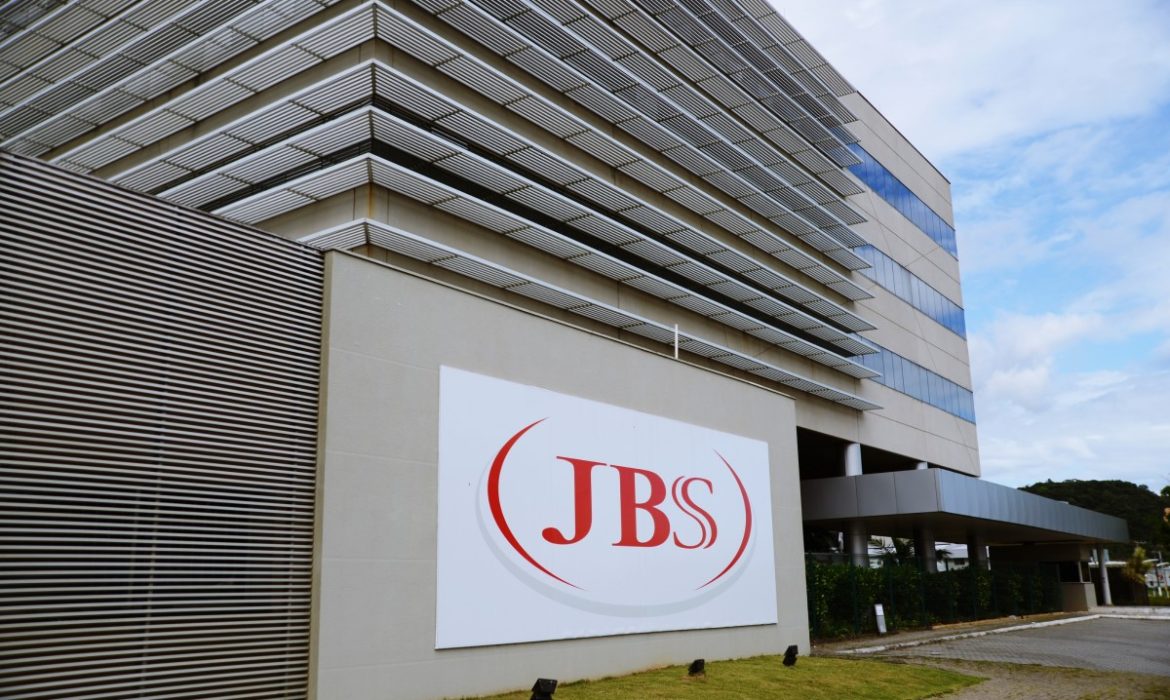 The world’s biggest meat company JBS and its rival Marfig, are under investigation. Marfig has a farm whose owner is under suspicion in one of the most brutal Amazonian massacres in recent memory.

As JBS faces growing pressure over transparency failings in its Amazon cattle supply chain, the report by Reporter Brasil occurs.

Nine men murdered in what became known as the “Colniza massacre” on 19 April 2017. According to court documents, the men had been squatting on remote forest land in the state of Mato Grosso when their bodies were found. There were signs of torture; some were shot, others stabbed.

A gang called “the hooded ones” carried out the massacre, according to charges filed by state prosecutors in Mato Grosso. They said that the aim was to terrify locals, take over land they lived on, and extract valuable natural resources—the first reporter who reached the lawless, far-flung region were only there a week later.

On 15 May 2017, prosecutors said that they charged Valdelir Joao de Souza, a farm owner who owned two timber companies on a neighboring land, and four others with being part of forming an illegal paramilitary group and homicide. Nevertheless, de Souza had not been present when it occurred; prosecutors said that he ordered the massacre.

After that, de Souza has been fugitive. Nevertheless, in April 2018, two adjacent areas of land – Piracama and Tres Lagoas farms – in nearby Rondonia state were under his name (one of the oddities of the Brazilian property system is that landowners register their boundaries and land). The two farms covered 2,599 acres (1.052 hectares) in an area set aside by the government for low-income agricultural workers. On the Tres Lagoas farm in 2015, satellite images show extensive deforestation.

JBS and the Massacre

Reporter Brasil saw clean government records. They said that on 9 May 2018, 143 cattle by the Piracama and Tres Lagoas farms sold to the farm owned by Mauricio Narde. 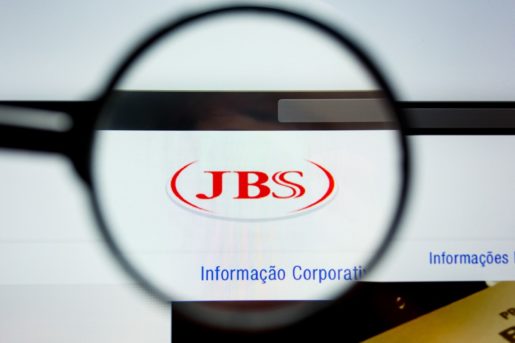 Narda’s farm sold 143 animals of the same sex and age minutes later to a JBS meatpacker. It was 80 female cattle between 13-24 months old and 63 female cattle over 36 months old.

According to court documents in a separate case, in June 2017, Narde worked at a sawmill owned by de Souza in Machadinho d’Oeste in Rondonia State. Although it has since changed its name and is no longer controlled by de Souza, he still works at the same sawmill. Narde confirmed the transaction but did not explain why he had sold the cattle after buying them minutes beforehand when reached by Guardian.

He said that they buy and sell to keep things moving. Then he decided not to answer any more questions and finished the interview.

Environmentalists call it “cattle laundering” when cattle from a farm has environmental issues selling animals to a “clean” farm. Because meat companies, including JBS, do not monitor these “indirect suppliers,” this gets around tracking systems.

Mauro Armeling is the director of Friends of the Earth Brazil. He said that a series of coincidences suggests a common practice, which is the triangulation of animals. That is a practice that might indicate cattle laundering.