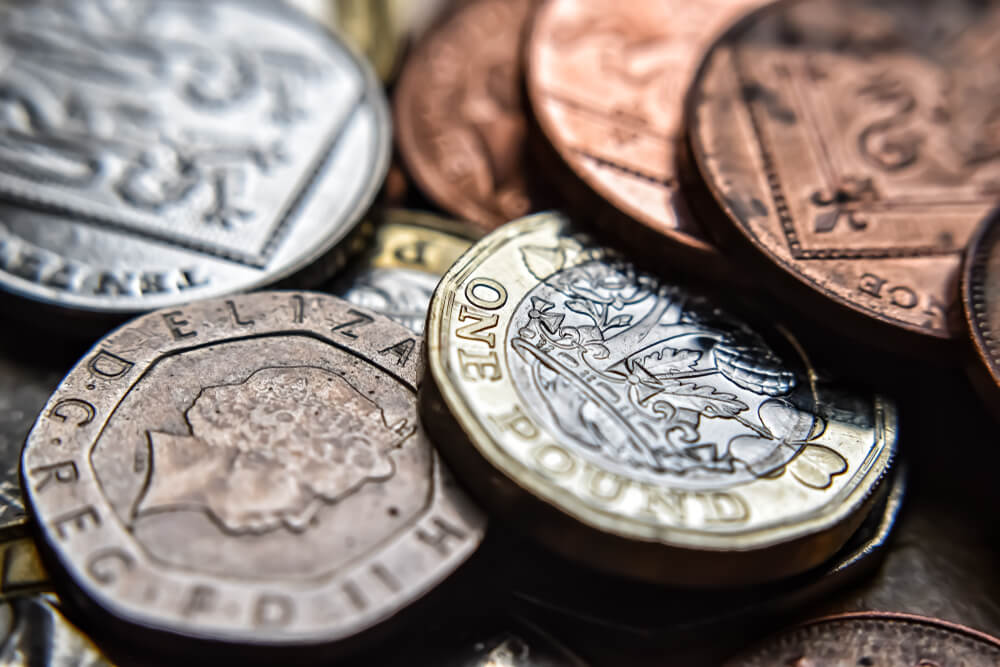 The U.K. Currency, also known as the British pound, declined. This was after the government delayed the voting for the timetable of Brexit. It has lessened the possibility of the U.K. parting the E.U. before the end of this month.

Traders were attentive to the news in the U.K. This is even if there were no significant events or economic data arranged today in Asia.

The news was about lawmakers discarding Prime Minister Boris Johnson’s plan to fast-track his Brexit contract through parliament.

In a news report, Jeremy Stretch, head of G-10 currency strategy at Canadian Imperial Bank of Commerce, stated, “For now it seems the market is still generally expecting this is a setback, but not a fatal setback, to a negotiated Brexit.”

He also added, “There hasn’t been a rapid uptick in no-deal pricing at this point.”

The vote now signifies that it is almost impossible for Johnson to get his deal ratified by next week.

Risk Of An Invalidated No-Deal Scenario

Moreover, neutralizing the threat of a no-deal set-up has also basically happened. This was earlier when the administration won a first vote on the deal regulation to progress.

The scenario being observed was regarding the Sino-U.S. trade front.

It happened before officials from the two nations meet at the Asia-Pacific Economic Cooperation summit in Chile in mid-November.

On the other hand, reports have hinted that Trump and his Chinese counterpart Xi Jinping may sign the first stage of a trade pact at the summit.

Elsewhere, the U.S. Dollar Index that tracks the greenback versus a basket of other currencies inched higher 0.1% to 97.328.