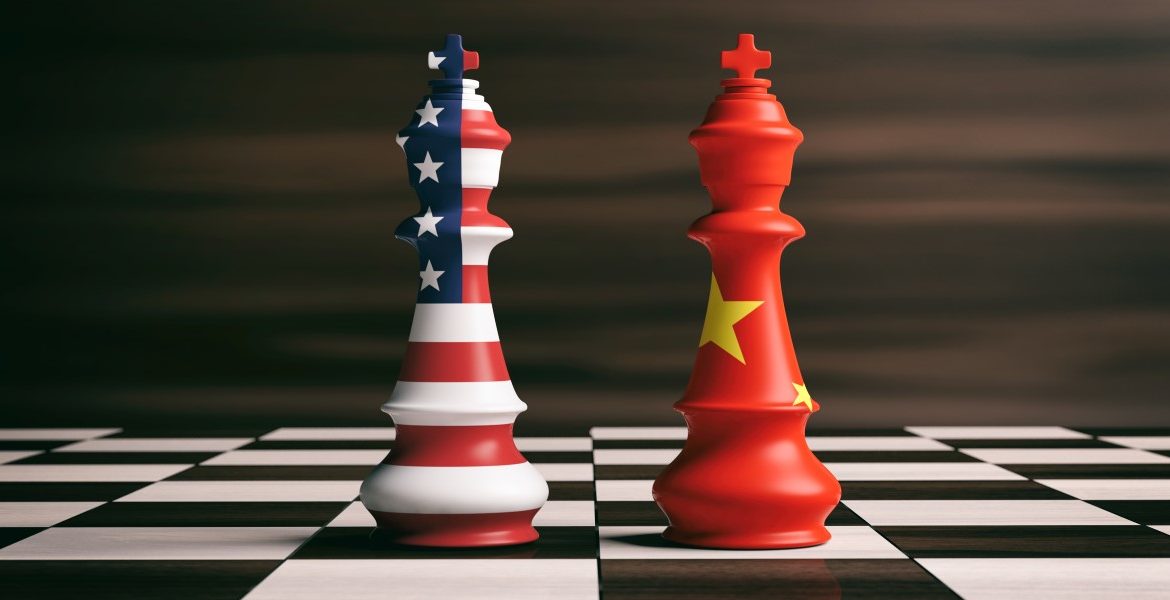 China thinks that the future belongs to digital money and is working tirelessly to improve its e-cash system. The country doesn’t use credit cards extensively. Instead, the majority of the population has several smartphone apps to pay for their products. Since the digital payment system proved successful, China’s central bank began working on its electronic money structure six years ago.

While the Chinese government strives to extend its digital currency market, U.S. regulators are still debating its pros and cons. When Mark Zuckerberg announced his plans to create Libra – Facebook’s own electronic money, the U.S. government criticized the project.

Federal Reserve Chair Jerome Powell said that Libra raises lots of serious concerns, such as consumer protection, privacy, money laundering, etc. In his opinion, the government must explore all these subjects thoroughly before making any major decisions.

China reacted differently to Facebook’s news. China’s central bank doubled its efforts and sped up the digital currency’s pilot tests. It seems they fear that if nearly 2.5 billion Facebook users adopted their digital currency, the social network would leave China far behind.

The digital yuan looks more like its paper version than cryptocurrency. The bank will regulate its value, tying it to the regular yuan. So analysts expect that it will be more stable than other electronic currencies.

The Chinese Use Apps for Digital Pay

As credit cards are scarce in China, its tech companies developed a new system for costumers to pay without cash. So, Chinese citizens now use the wildly popular smartphone apps like WeChat and Alipay for digital pay instead of credit cards. Martin Chorzempa, the researcher at the Peterson Institute for International Economics, says that people only need to use these two apps to do just about anything. He calls this system “extraordinary.”

The Chinese digital currency is already challenging the superiority of the U.S. dollar. Some experts think that if China’s pilot tests prove positive, we’ll stand on the precipice of a new economic era.