Sign in
Home News Technology Beware of these new Scams: HowtoPay and Macropay 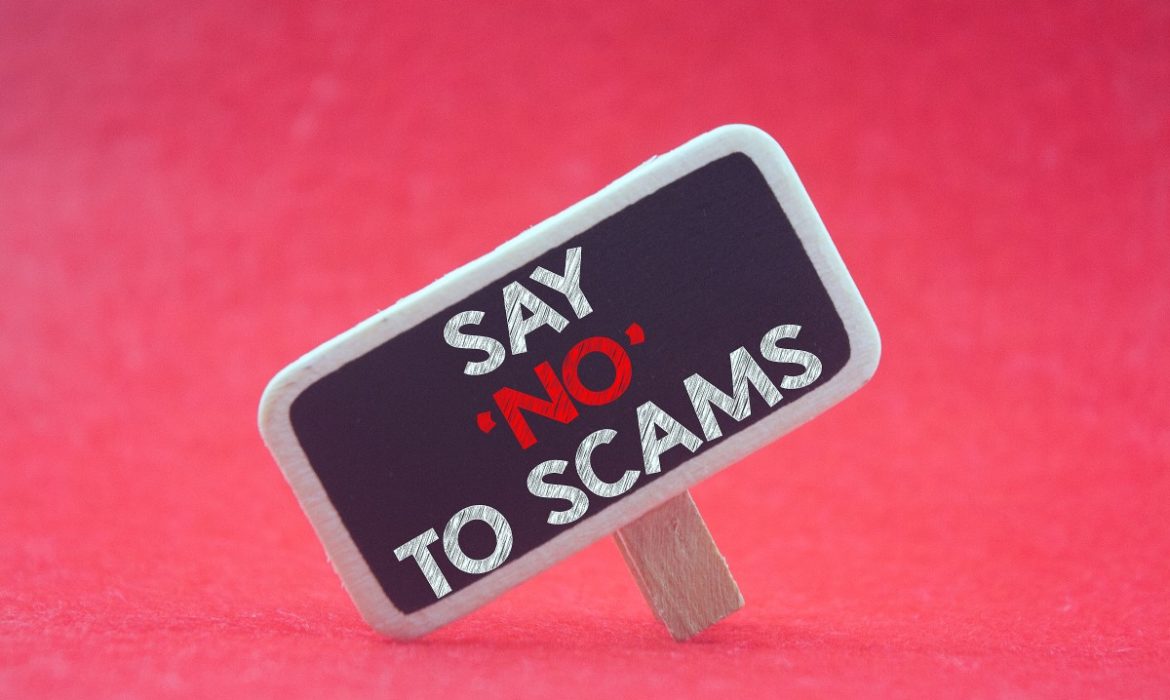 Criminals adapt to modern technologies and times. Their inventive fraudulent activities harm a lot of naïve people. Unfortunately, the 21st century with all its digital innovations is a goldmine for criminals that misuse the existing technological tools to sabotage the innocent.

Our investigator’s team on MyForexNews is always out there to look out for you and search for the brokers, companies, and enterprises that might harm or manipulate you. According to information received from reliable sources, the CEO and Owner of HowToPay LTD, Cameron McKean, was the main instigator in recent illegal activity. Allegedly, he was a part of the fraud, performed by him and another company called MacroPay.

HowToPay provides payment and billing solutions to international business merchants. It has been active in the business market since June 2002.

Both companies present themselves as separate entities. However, they are not. Moreover, both companies have mutual contracts. Mr. McKean’s company is Macropay’s service provider. HowToPay is the executive arm of MacroPay; it mainly works and deals with international funds and accounts. 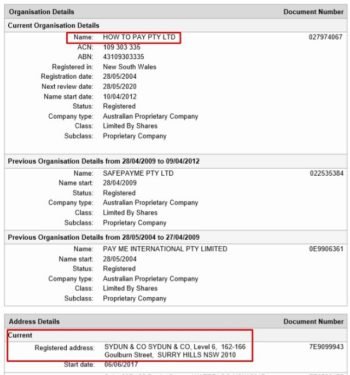 It was recently discovered a HowToPay’s client lost a huge sum of money, approximately 100, 000 USD. The amount just disappeared. This occurred while Mr. McKean served as the company’s CEO. Unfortunately, afterward, the account was closed.

After the allegations, HowToPay denied any connections to the incident.

Additional Details on the Scam Investigation

As we were investigating, we’ve found more information on the managers and CEOs of the fraudulent company.  We’ve researched through all the possible social media platforms and found accounts of the mentioned people and companies. The first one that appeared during our search was Cameron McKean’s profile on LinkedIn.

His LinkedIn profile states that he is the Founder of HowToPay and has been working in the company for 17 years, since 2002.

He is also the founder of the FreedomBank. However, we were not able to find the mentioned bank anywhere on LinkedIn, and Cameron has not mentioned it on his LinkedIn profile either.

Also, there is a tiny error that does not make sense. It is a mistake in the HowToPay foundation dates; if the company’s team is professional why would they mix up the dates? This may not be a big deal; however, it does not look right.

Also, we were able to find Adam J Clarke’s LinkedIn profile, who is supposed to be a part of the FreeBank’s team as a new client and merchant manager. So, we probed even further. 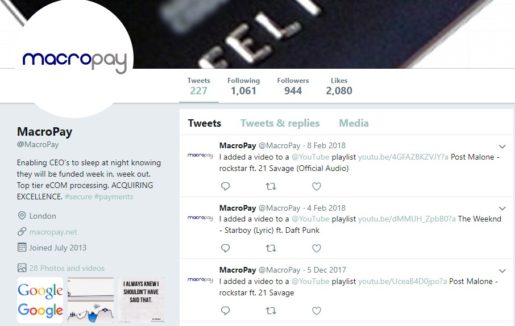 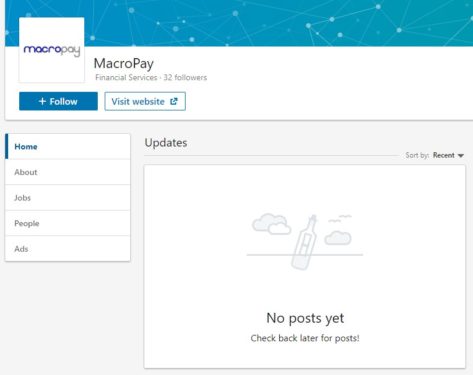 However, on Adam J Clarke’s LinkedIn profile, we discovered that he is the CEO and Founder of MacroPay.

It is extremely hard to stumble upon any international documentation of any relevant regulatory approval on MacroPay and HowToPay.   If a company is so honest and successful, why wouldn’t it post anything on its social media, or talk with its clients? Why are they not transparent? This all seems to be very fishy and doubtful.

How can you protect yourself?

There are hundreds of ways that scammers can trick you. As we ‘ve mentioned before, modern digital tools are perfect for a variety of shady affairs. Thus, we have worked out a list of techniques and memos you can use to protect yourself from these types of unfortunate events.

Be alert to the fact that scams exist and remember, if it looks too good to be true, it probably is. DO NOT interact with them.

Make sure you know who you’re dealing with.  Before purchasing anything, check the information on the merchant and what they are selling.

Do not open suspicious links, unknown attachments in emails, or don’t click on pop-up windows. Also, always review your privacy and security settings on social media.

Keep your details secure and always keep your mobile devices and computers secure. Put a password on your mailbox. Scammers can use your personal information to create a fake identity and then target you or other people with a scam.

Be smarter! Many scammers create professional-looking websites to prove that they are a legitimate company. Always do your research! Do not rely on the information suspicious companies give you in their emails, social media, or over the phone calls.

Scammers are always working from a repetitive and carefully crafted script. They like to create awe-striking portfolios and websites, to lure customers into an illusion made of lies. They also like to pressure you into something that you do not want to do.

Thus, make sure to always look through articles and analyze the material you’ve found. Be a smart buyer! Don’t let anyone fool you.