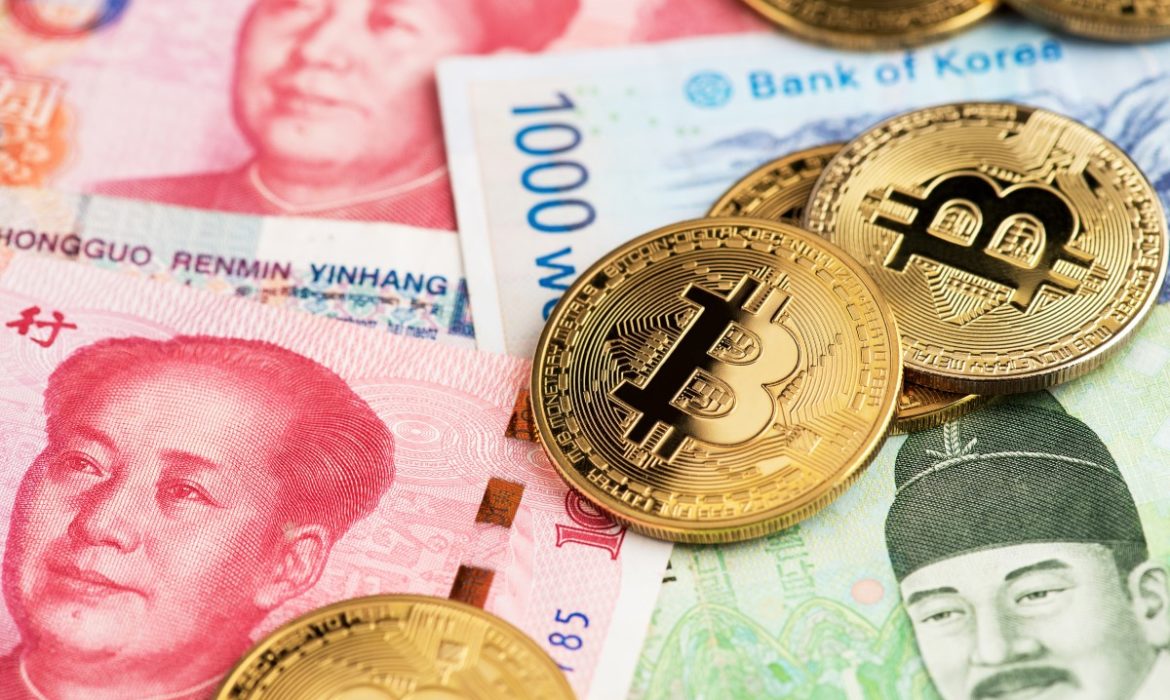 In China, the majority of the population don’t own credit cards. Do you think this is a problem? Well, it seems, Chinese tech companies contemplated a lot about such inconvenience too and, during the process, found a good solution. They developed a new system for costumers to pay without cash. So, now almost everyone in China uses WeChat and Alipay – which are wildly popular smartphone apps. And the central bank is planning to test a digital currency.

Some experts even argue that if the tests prove positive, we’ll stand on the precipice of the new economic era. Chinese digital currency is challenging the superiority of the U.S. dollar. Martin Chorzempa, the researcher at the Peterson Institute for International Economics, says that people only need to use these two apps to do just about anything. For example, you can walk into a restaurant, scan a code, and order food. All payments are automatic. Chorzempa even goes so far as to call the system “extraordinary.”

China bank began working on the digital currency six years ago. They were aiming to get on the ride since it has proved so successful. But after Mark Zuckerberg announced his plans to create Libra – Facebook’s own electronic money, the Central bank doubled its efforts.

Maybe they fear that if almost 2.5 billion Facebook users had their digital currency, the social network would outpace China. The bank hastened to finish its design and is now planning the pilot tests.

While the Chinese government strives to extend and improve its digital currency market, the U.S. regulators are trying to slow down it. Federal Reserve Chair Jerome Powell noted that Libra raises a lot of serious concerns, such as privacy, consumer protection, money laundering, and so on. He thinks the government must assess and evaluate these subjects thoroughly before proceeding.