Sign in
Home Cryptocurrencies China may release DCEP soon. Is it another crypto or not?

China may release DCEP soon. Is it another crypto or not? 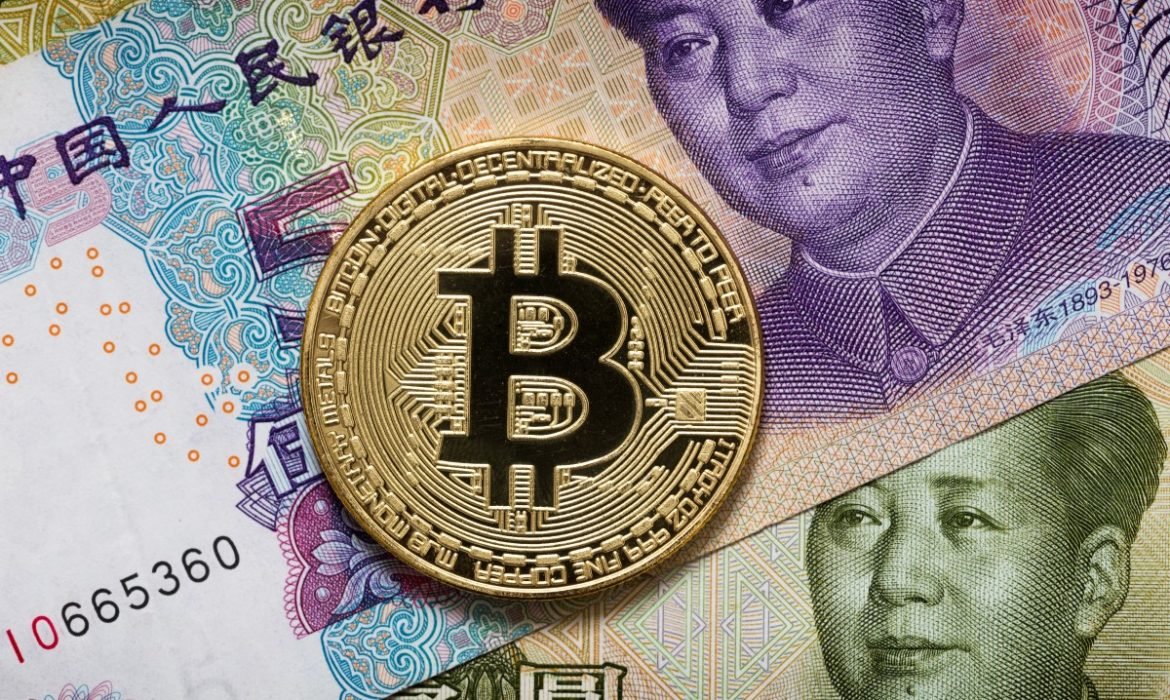 China has been speaking about issuing its digital currencies for several years now. After the cryptocurrencies became popular, Chinese authorities saw significant merit in releasing such money. But despite their similarities at first glance, in reality, these two are very different.

VoneChain Technology’s CEO, Terry Liu, stated three main distinctions between the cryptos and DCEPs’ (Digital Currency/Electronic Payments). The former is government-sanctioned currency, while Bitcoin, Litecoin, and other cryptos are mined. Only the algorithm controls them.

On the other hand, the authorities plan to distribute new digital currencies through traditional banks, as well as the monetary system. Such measures make DCEP fully centralized, as the usual paper money.

The DCEP blockchain ledger will be available only for the government, and the authorities won’t distribute it across the system. And additionally, the Chinese central bank’s digital currency operates just like standard cash, not as cryptocurrency.

The central bank will value digital currency like the Chinese yuan. It won’t be traded in fractions. China plans to integrate digital currencies throughout the commercial system. So, using the DCEP will be just the same as using the existing digital payment platforms.

When is the DCEP due to the release?

DCEP will be the first sovereign digital currency. The Chinese government planned to release it in 2019, but they postponed the deadline several times. However, it seems that digital money tests are nearing the end. Chinese politics began speaking about it more and more often. And a few weeks ago, they stated that the administered tests have proven successful. If everything goes according to the schedule, China could release in 2020.

Mu Changchun, the head of the Chinese central bank’s digital currency research institute, also spoke about DCEP. According to him, China wants to issue the new currency as soon as possible.