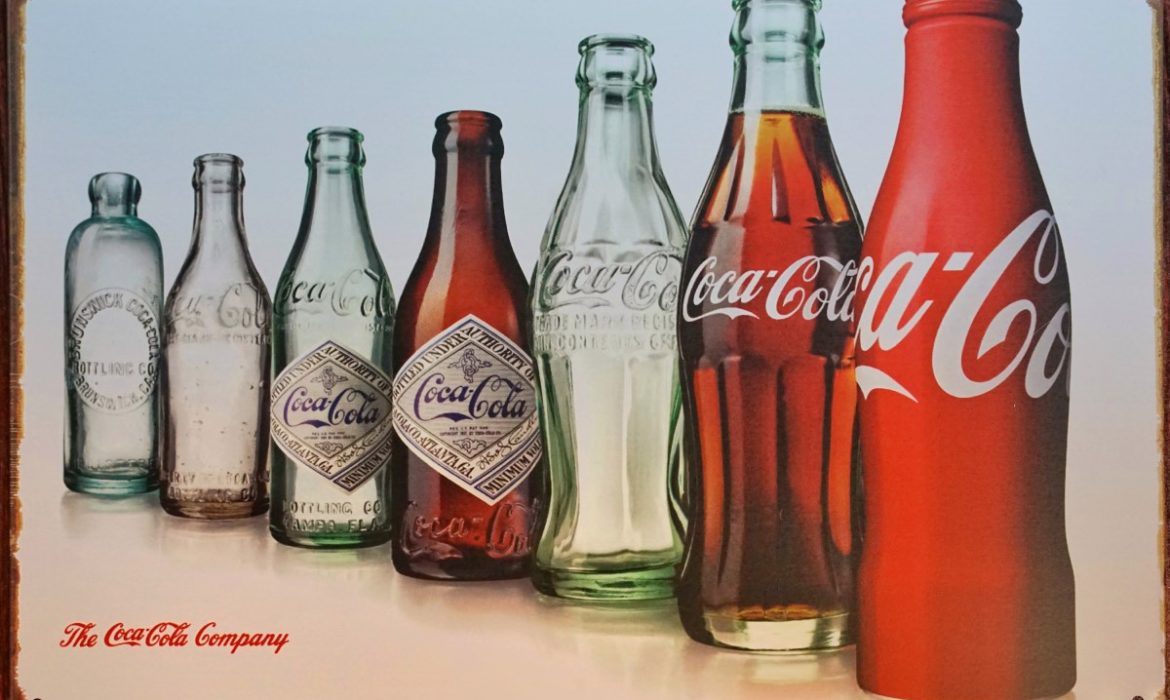 The Dow Jones’ Coca-Cola skyrocketed, reaching $59 on Friday. Such price is an all-time high for this stock, though it had been growing steadily during the last year, since the first quarter of 2019. Its revenue growth is also impressive at a 28.2% rise. Due to this data, Coca-Cola moved from growth stocks to dividend-payers, which means that its investors will be able to get their gains again. Furthermore, in its current state, the stock can happily endure the U.S. economy’s recent fluctuating.

Coca-Cola has a long history of lows and highs. Its shares have spread almost all over the world.

The company entered into new countries after the fall of Communism. Consequently, it has historic gains between the 1980s and 1998. The rally ended at the mid-$40s, and afterward, the fall down lasted until 2003.

After a long period of insignificant gains, Coca-Cola increased in 2008 and then in 2010. The stock’s strong uptrend reached its peak in the third quarter of 2014. After those highs, Coca-Cola’s futures lowered, experiencing two failed breakouts at the end of 2017. February 2019 was the last major turnaround when it began to increase steadily.

What Do Experts Predict For This Stock?

According to experts, Coca-Cola will continue to increase. The bullish price gave the green light to a long-term uptrend. Meanwhile, the forward dividend yield stands at 2.74%. If the stock continues to skyrocket, investors will gain a lot in the middle of this decade. Even so, Coca-Cola is a slow-moving stock. So traders who are looking for faster gains probably won’t be interested.

On the other hand, this stock is a good buy for them, who doesn’t mind waiting. Coca-Cola began diversification from basic carbonated drinks, which boosted its gains. And it has a serious chance to continue its rally in the near future.