Sign in
Home News Forex Singapore and United States Dollars, and other Currencies

Singapore and United States Dollars, and other Currencies 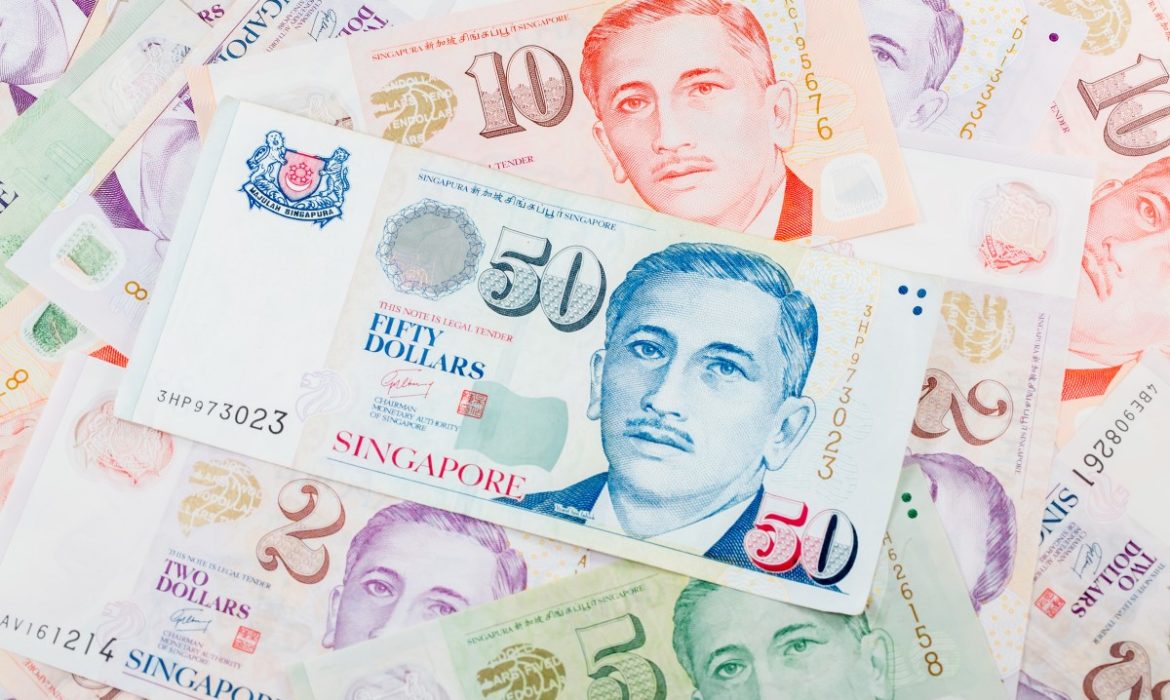 Yen had a worse session vs. the USD in the last six months. After its yen losses, MAS easing hints, S$ suffers the steepest slide in two years. Per dollar, yuan slides past seven.

Nevertheless, the death toll rose sharply, and China’s response to the coronavirus outbreak raised hopes it might be contained. Against the safe-haven yen, the dollar held gains on Wednesday.

There were more than 99% of confirmed cases confined to China. Thus, drastic quarantine measures were made in place. The central bank of China is pouring trillions of yuan into the financial system. Therefore, investors have partially unwound their recent safety flight.

The yen had tumbled with bonds, gold, and other safe havens overnight in its worst session in six months. On Wednesday, the Japanese yen nursed losses. It was the last trading per dollar near a week-low at 109.45 yen.

The Hawkish comments came from the central bank chief, offering extra support. The Australian dollar bounced from a four-month trough of $0.6679 to $0.6737. 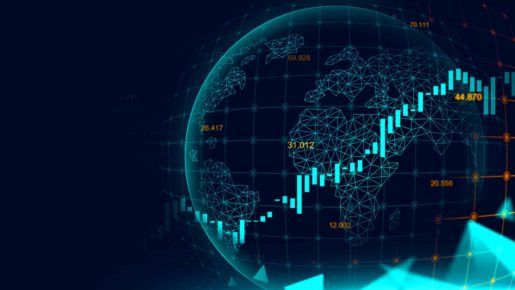 Against the euro and pound, the dollar firmed.

There was a collapse in the Singapore dollar, and yuan was slightly weaker. However, they show that an abundance of caution remains. There were hints at virus-driven policy easing.

On Wednesday, the central bank of Singapore said that there was room for it for easing policy as the virus weights on growth. It sent the Sing dollar down about 0.8%. It is the steepest slide of the currency in two years.

Singapore’s dollar per greenback traded at 1.3810. It is the weakest since October.

Vishnu Varathan is head of economics at Mizuho Bank in Singapore. He said that its liquid trading ability means that markets might be expressing a lot of regional views with the help of the Sing dollar.