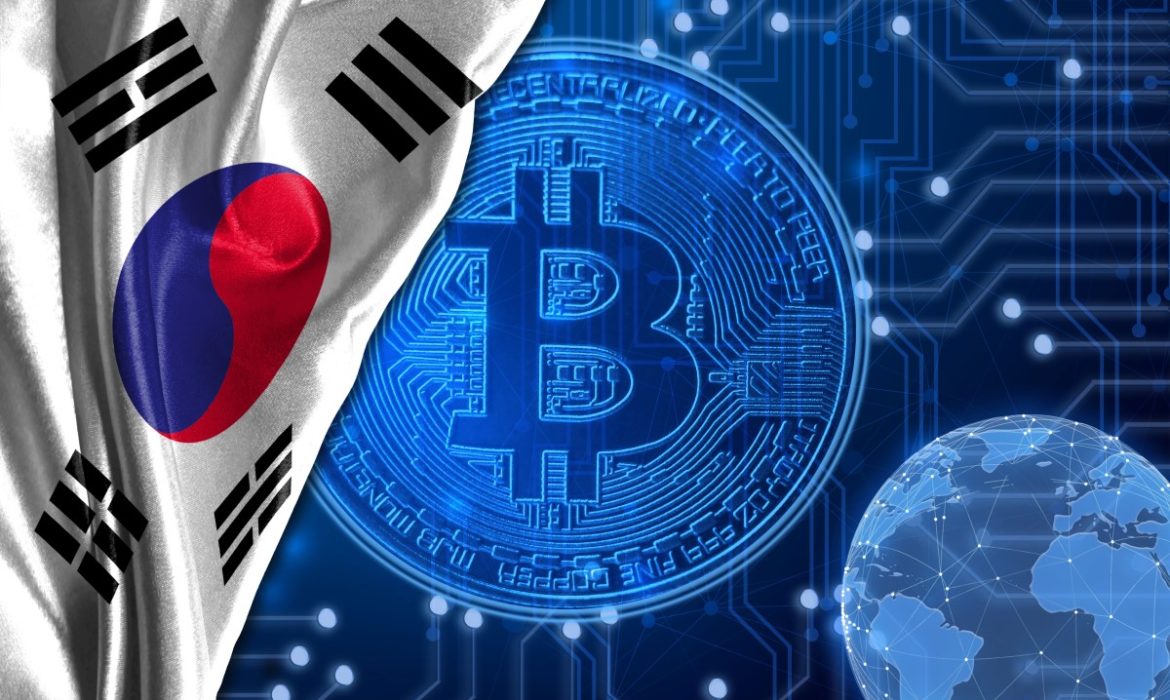 So far, South Korea’s authorities weren’t pursuing crypto regulations very actively. In fact, they lagged the progress in that field several times during the last years. The ruling Democratic Party is very cautious when it comes to cryptocurrency trading. But overall, the government was lenient enough for investors to feel safe.

There have been some pending regulations since November 2017, but nothing passed so far. Heslin Kim, an executive of the South Korean based crypto platform Tokeny, assumes that Korea is waiting to see the turnout of Japan’s new regulations. It seems Korean legislators want to take into account other countries’ experiences before they address their problems.

Meanwhile, the government is observing the Financial Action Task Force. They have been studying the course of its anti-money laundering procedures for a while now. Besides, legislators have already begun working on several bills in 2019. They want to legitimize the crypto sector more effectively. That will also help the industry become more established.

The authorities worked relentlessly to prevent money laundering. Thus far, they focused on that direction. But now that South Korea adopted FATF’s guidelines, taxation policies standardization is the natural course to take. It will most definitely be addressed in 2020.

The South Korean stoke market is stable now, but the volume is still poor

The last three years were bumpy. The volume on the market fell because of the authorities’ handicapped progress on crypto regulations. Bithumb and UPbit got hacked. Thankfully the stock market managed to function successfully despite these hindering events.

Even though some regulations may change shortly, experts think that it won’t affect the stability in crypto trading. According to Kim, tightening KYC/AML requirements have not impacted the exchanges very much. 2018’s banking restrictions had far more effect. The major exchanges’ reduction caused the Korean market to slow significantly. Thankfully, mediocre banking service support did not deter cryptocurrency trading.