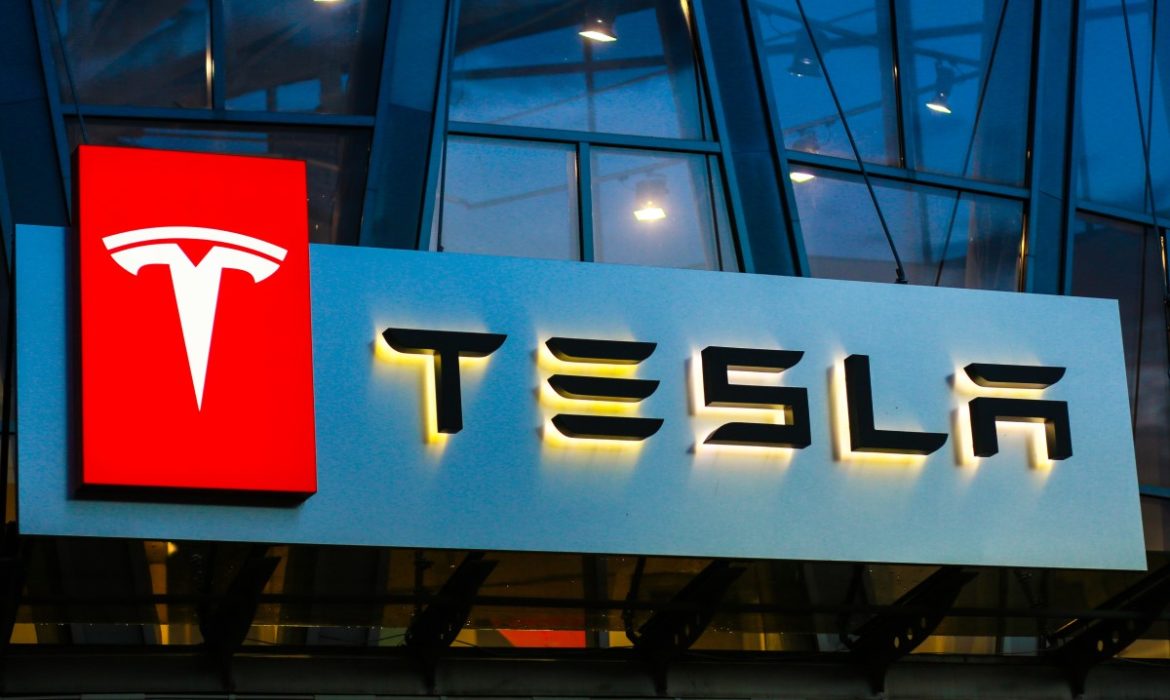 Several carmakers on both sides of the Atlantic Ocean achieved positive results on Thursday. An American company that manufactures electric cars, as well as solar panels, reported better than expected quarterly profit. Tesla which is one of the best-known electric car producers in the world surprised the stock markets.

The Palo-Alto based company released its third-quarter report, which surpassed the expectations. According to the report, adjusted earnings per share reached $1.86 whereas analysts expected that Tesla would lose 42 cents per share.

It means that in comparison with the results from the previous quarter, earnings per share are significantly higher. In the second -quarter of 2019, the company lost $1.12 per share. Tesla achieved the best results in the third of 2018 when earnings per share reached $2.90. Moreover, it was an outstanding result for another reason as well. Tesla reported that it closed the quarter with $6.82 billion in revenue.

This year’s result is also quite impressive as it nearly met the market expectations. Analysts expected that Tesla’s revenue would reach $6.33 billion. The company narrowly missed this forecast as the revenue is $6.3 billion.

Tesla also prepared a 28-page investor update regarding its plans. This document was filled with photos from its new factory in Shanghai. It is important to note that gigafactory in China was built in 10 months. 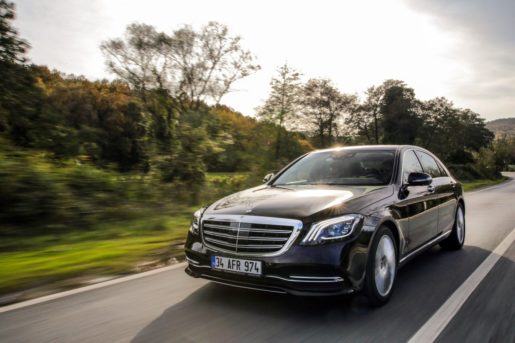 Also, Tesla is ready to start production, which is great news for investors. The company also mentioned that producing cars in China will be significantly cheaper in comparison with the U.S. Company provided the details about this factory.  Capex per unit of capacity is considerably lower in the gigafactory located in Shanghai. Thanks to the lower Capex per unit it is 65% cheaper to build Model 3 in Shanghai than in the U.S.

The shares of car producers

On Thursday, Tesla’s shares increased by 17.7%. As mentioned-above third-quarter revenue helped the company to reach such a result. It is worth mentioning that it was the best single day of trading since 2013. On October 25, the price per share reached $299.68.