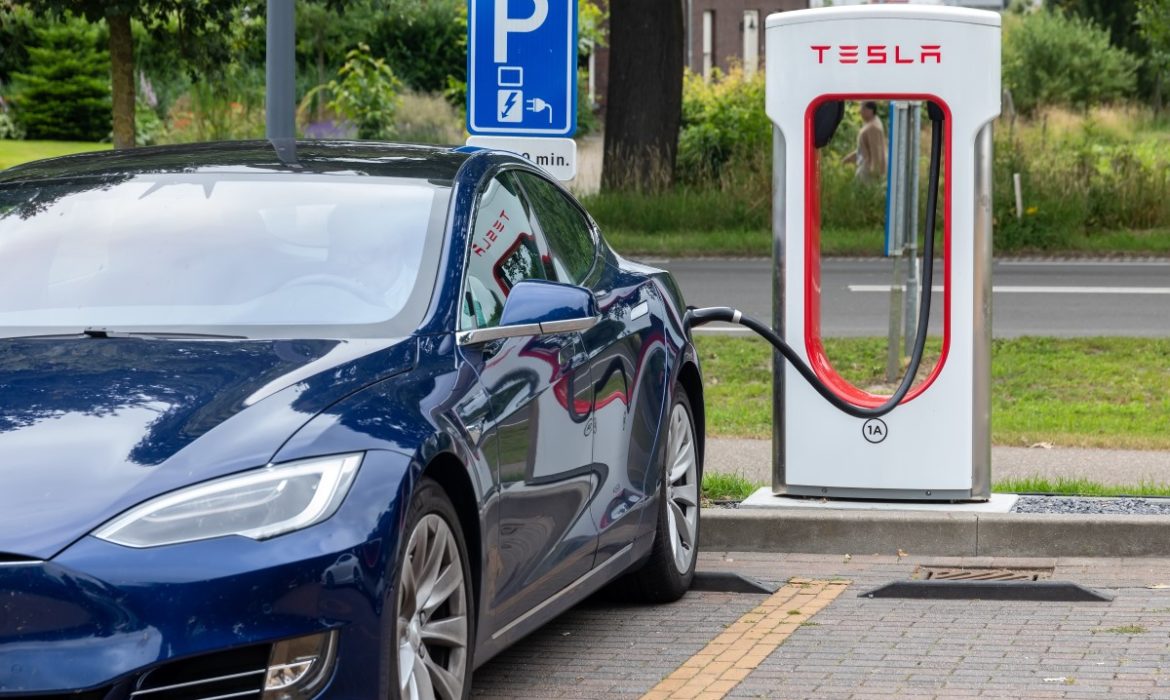 A company known for its electric cars and outgoing CEO surprised the stock markets on Thursday.

Tesla released its third-quarter report, which surpassed the expectations. Let’s start with the adjusted earnings per share, which reached $1.86. Analysts thought that in the third quarter, Tesla would lose 42 cents per share.

This number is significantly higher than in the second quarter of 2019 when the company lost $1.12 per share. However, in the third quarter of 2018 when earnings per share even reached $2.90 which was a historic result for Tesla. Also, during the same period, Tesla’s revenue reached $6.82 billion.

In the third quarter of 2019, the revenue narrowly missed the market expectations. Analysts expected that Tesla’s revenue would reach $6.33 billion. The company revenue in the quarter was $6.3 billion. 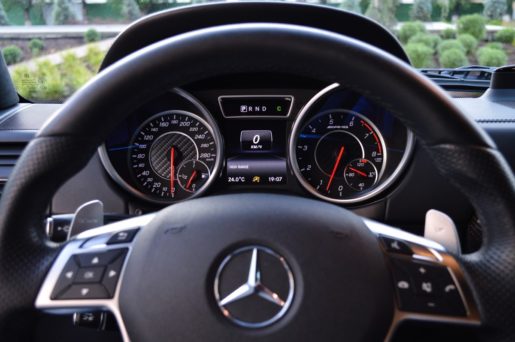 Tesla prepared a 28-page investor update, which was filled with photos from its new factory in Shanghai. It took only ten months to build a gigafactory in China, and Tesla is proud of this achievement. Moreover, the company is ready to start production.

The shares of Tesla and Daimler

On October 24, Tesla’s shares gained 17.7%. The good news regarding its quarterly report had a positive impact on the stock markets. It is worth mentioning that it was the best single day of trading since 2013. The price per share reached $299.68.

Another carmaker this time from Europe also reported excellent quarterly reports. The shares of Mercedes-Benz parent company rose by 3.3%, thanks to increased demand for its Mercedes-Benz cars.