U.S. stocks and the global economy 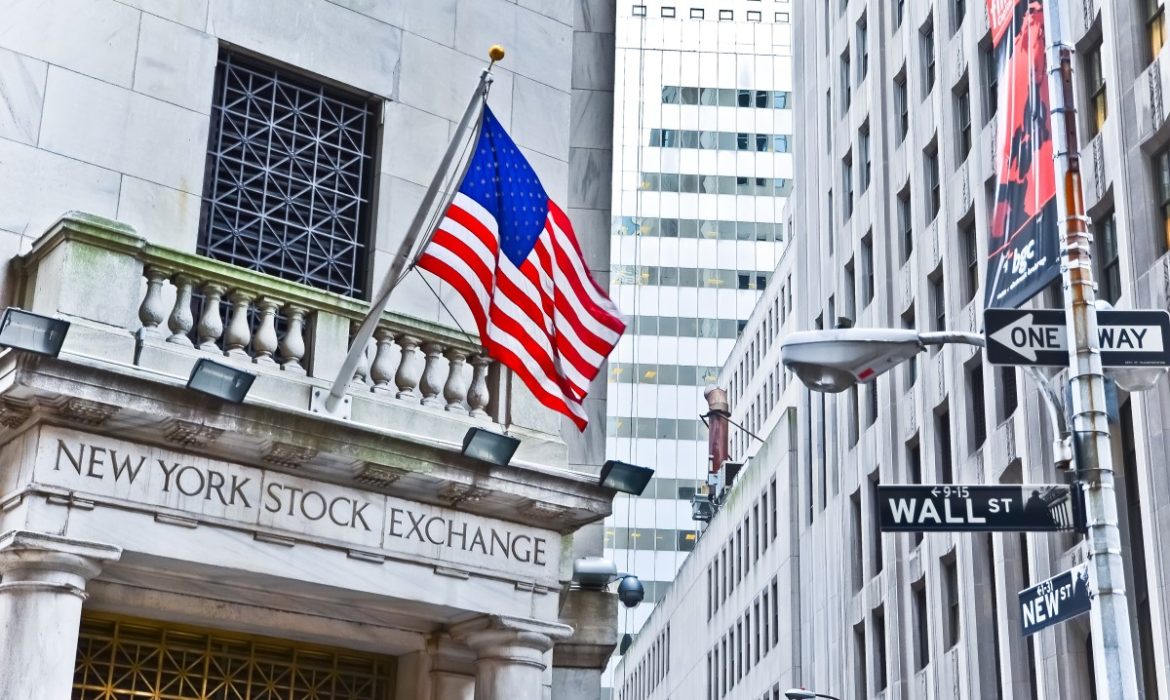 U.S. stocks had a positive day on October 23 despite the disappointing quarterly reports of Caterpillar and Boeing.

Caterpillar is one of the companies which has to deal with connected with the trade war.  The quarterly report highlighted the negative impact of the trade war.

Based on the report from the third quarter, sales in the Asia-Pacific fell by 13% due to the problems in the Chinese market. It is worth mentioning that this region is an important market for Caterpillar.

The Illinois-based company also experienced a problem in other regions as well. For example, Sales also dropped in North America as sales decreased by 3%.  Total sales and revenue for the third quarter fell to $12.76 billion. This is a serious problem as in comparison with the same period in 2018 total sales decreased by 5.6%. 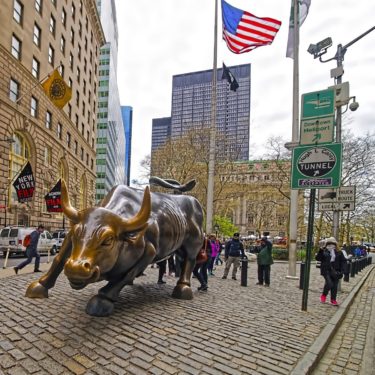 Boeing also reported lower than expected quarterly results. The Seattle-based company reported a profit of $1.45 per share. Analysts anticipated that Boeing’s profit per share would reach $2.09.

Boeing is in a problematic situation as its best-selling model 737 Max remains grounded since spring 2019. In this situation, it is not surprising that the third-quarter profit fell by 50%.

The good news is that despite all of the problems, Caterpillar’s stock rose by 1.2% on Wednesday. Boeing’s shares also increased on October 23 by 1%. Boeing made a statement that helped to alleviate the market sentiment. According to this statement, Boeing’s plan to return the 737 Max to service remains in place.