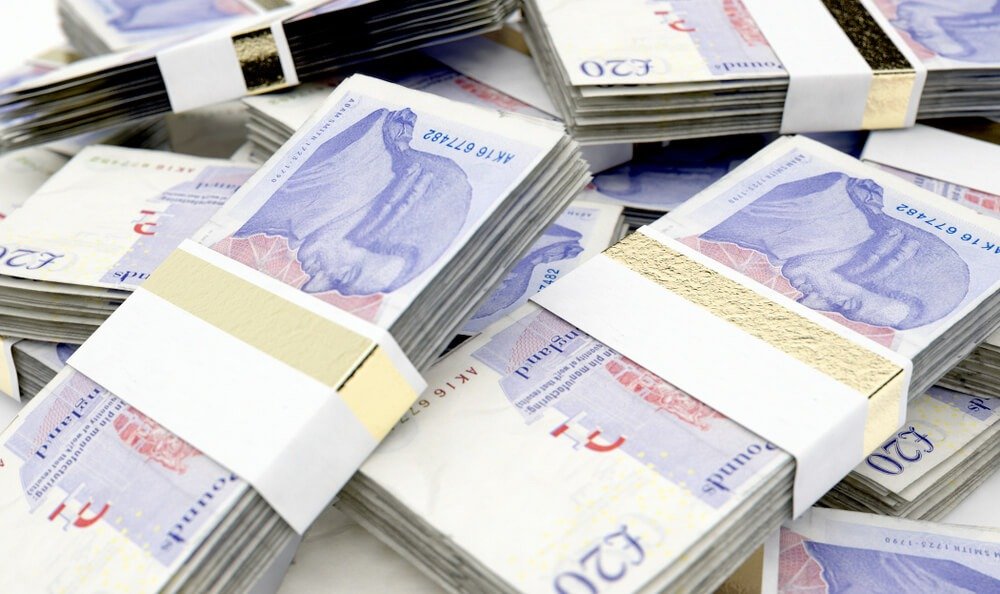 On Friday, the British pound declined against the dollar and the euro. This was after Prime Minister of U.K. Boris Johnson’s call for an election that cast more ambiguity on Britain’s divorce from the European Union.

Meanwhile, the sentiment for sterling will likely remain fragile ahead of a meeting later on Friday.

It is where the European Union representatives may decide how long they will extend Britain’s deadline to withdraw from the EU beyond the current date of October 31.

At this stage, an election looks questionable. This is because the primary opposition Labour Party has suspended its support, and other opposition parties have forbidden the proposal.

However, the twists and turns of the Brexit development have demonstrated too complex to predict.

They will also likely discourage some investors from taking on excessive risk before the EU comes to an agreement on a new deadline for the UK’s departure from the bloc.

Osamu Takashima, head of G10 FX strategy at Citigroup Global Markets Japan in Tokyo, stated, “We’re constructive on sterling in the mid-term because we don’t see a high chance for a general election.”

He also added, “My personal concern is once political uncertainty lifts, people will focus more on the UK’s economy, which is weakening. This could be negative for sterling.”

This week, sterling was on course for a 1.18% drop against the greenback. It is the currency’s most significant weekly decline since September 27.

Meanwhile, opposition Labour leader Jeremy Corbyn indicated that he would wait to see what the EU decides on a Brexit delay. However, Corbyn also repeated he might perhaps only support an election if a no-deal Brexit is off the table.