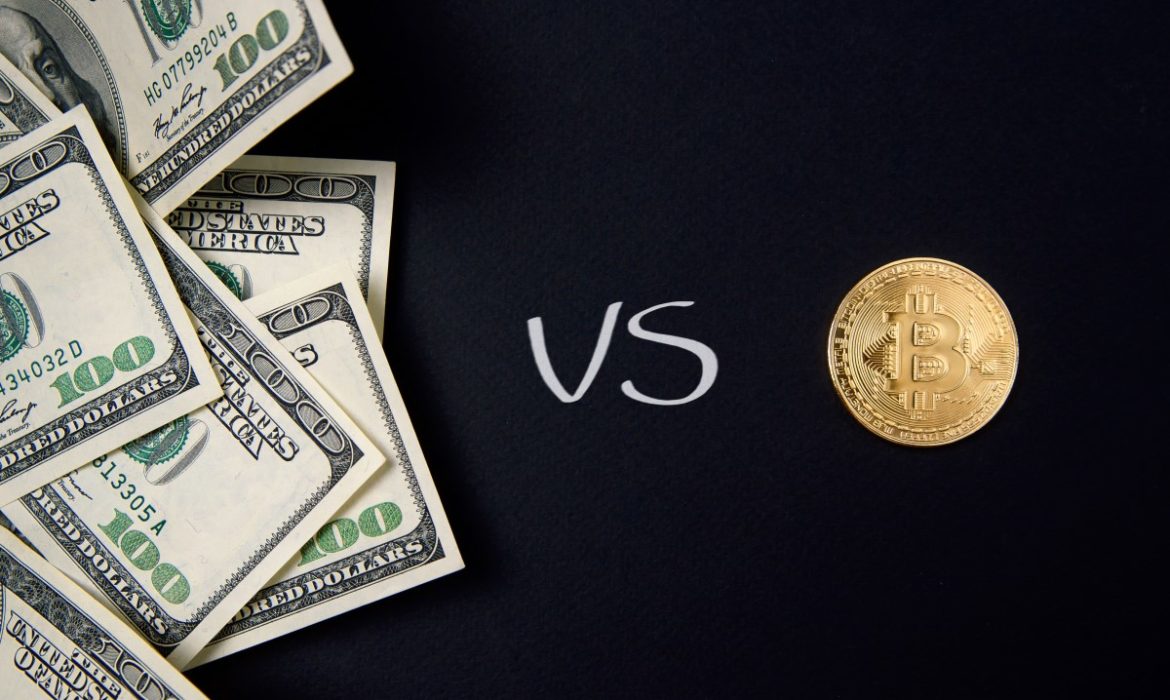 Since the demise of the pound sterling, the dollar has been the global reserve currency. However, time change and the dollar in global trade may be ending. A new era international financial system based on worldwide electronic money is coming. The digital currency could diminish the overbearing influence of the U.S. dollar on global trade next phase of monetary evolution could theoretically aim to foster stability by mitigating the impact of the American economy on smaller nations. However, not everything is as dramatic as some of the experts think.

The discussion escalated dramatically after the recent hearing over Facebook’s Libra digital currency on October 23. Brad Sherman, The United States congressman, used his chance to speak to deliver fresh criticism of cryptocurrencies, like Bitcoin and Libra. Brad Sherman is an ardent opponent of any money that challenges the U.S. dollar’s role as an international reserve currency. Sherman nonetheless was skeptical and appeared to give unlikely weight to the fact that a disruptive financial instrument can succeed in taking power away from the dollar. Also, Sherman has made it known he is no longer a fan of Libra. He called it the “Zuck Buck” in July.

In theory, the main advantage of an international monetary system is diversification. Besides, maybe, the time has come to welcome in a new financial order.

However, crypto opponents are sure that Cryptocurrency does not work, and investors lose lots of money. On the other hand, the digital currency does achieve its goals, becomes stronger, and perhaps displaces the U.S. dollar. People like Sherman think that in both cases, crypto is no good.

The never-ending debate over crypto and dollar

Bitcoin markets are sliding dramatically. It is unstable. Thus all other cryptocurrencies are ambiguous and risky. Whereas, allegedly, the dollar is a poor choice for criminals. Bitcoin is much easier to manipulate and steal. The experts’ debate over dollar and crypto does not end. The international monetary and financial system has become essential. Only time will show who will win and what will happen next.