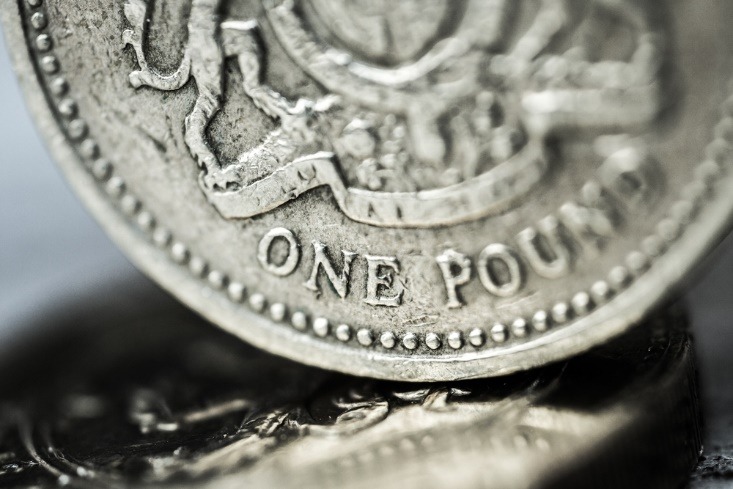 The British pound appears to be awaiting updates from the UK’s Supreme Court. The royal currency seemed consolidating against the US dollar and euro, as well as with other major currencies.

The Supreme Court will rule whether British Prime Minister Boris Johnson acted unlawfully when he suspended the parliament.

The ruling will probably impact the government’s current Brexit plans. Sterling, thus, will experience a period of further volatility.

If the ruling goes against Johnson’s favor, the MPs will probably return to the House of Commons earlier. They in turn could have more time to tighten some rules and prevent Johnson’s no-deal Brexit tendencies.

If that happens, the pound will probably receive some support. The currency has already rallied in recent weeks as markets priced in the Parliament’s successful blocking of the prime minister.

Before the ruling, analysts are suggesting that Johnson would face pressure to resign if the ruling doesn’t go his way.

On the other hand, news said that Johnson has no intention to resign even if the court rules against him. If the government wins the ruling, there could be more instances of prorogues as the Brexit deadline comes close.

Although a government win could be detrimental for the pound, any such effects will be short. Analysts agree that while the results of the ruling could affect the British pound exchange rate, it wouldn’t change the landscape at all.

Markets will also focus on the results of the UK-EU negotiations. Such developments could affect the sterling in a much more significant way.

The European Union, for instance, has already agreed again to go back to the negotiation tables. It has also agreed with the UK’s demand to replace the Irish backstop plan with an alternative.