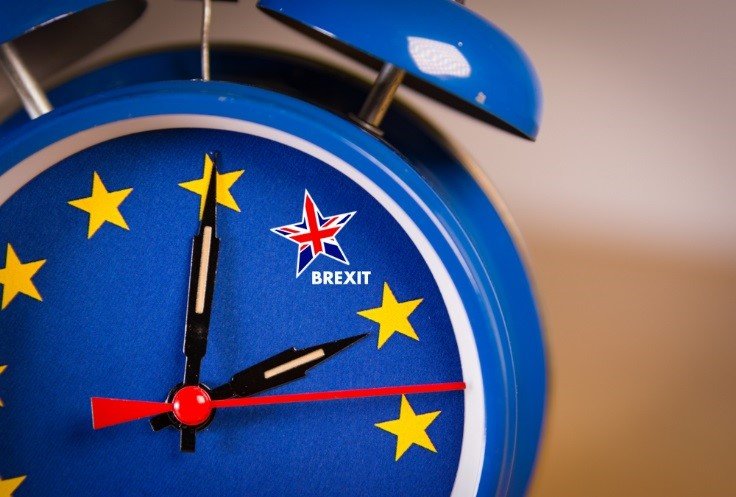 News in the forex markets revolved around the Brexit update yesterday. European Council President Donald Tusk confirmed through Twitter that the UK got an extension approval until January 31st, 2020.

According to a draft report, 27 EU officials granted the UK a “flextension” to the Brexit deal. On or before January 31st, the UK can move out of the trade bloc.

Even though it gave its extension the go-ahead, the EU still excludes the possibility of any future renegotiation on Brexit.

Last year, the EU hammered a deal with the UK concerning the UK’s departure. However, the then-Prime Minister, Theresa May, failed to secure the UK Parliament’s approval.

That was because of the contentious Irish backstop clause. It was an insurance policy that would take effect if the two sides did not sign a trade deal.

Should Prime Minister, Boris Johnson, deliver a deal by January 31st, he will have less room for trade talks with the bloc.

The UK has been with the EU for four decades. Severing its ties with the trading group could mean considerable disruptions to British businesses and the economy.

After the January 31st deadline, the two parties have only until year-end 2020 to hammer out a trade deal.

By June next year, the UK can request for a two-year extension. If it does not do so, it could still leave the EU without a trade agreement. It can avoid that by sealing a trade deal with the EU in just six months.

This topic remains a very sensitive issue in the eurozone. Concerns have it that the UK plans to get out of regulation. It would then be capable of undercutting norms in the EU.