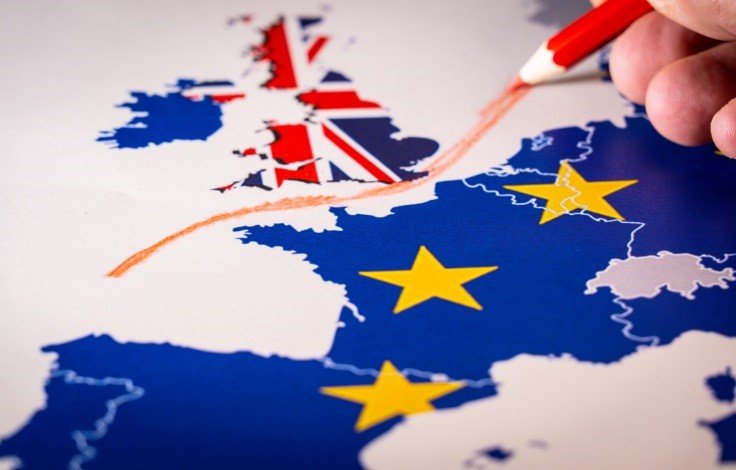 The European Union has agreed to the three-month extension of Brexit until January 31st, 2020.

After the news, the pound steadied and traded about 0.25% higher against the greenback.

European Council President Donald Tusk took the announcement to Twitter. He said that 27 EU leaders agreed to accept the UK’s request for a “flextension.”

For the UK, the news means it can leave the EU on or at any point before the deadline.

But it may only do so if its Parliament approves the divorce deal British Prime Minister, Boris Johnson, secured with 27 EU leaders earlier this month.

The UK asked the EU for an extension earlier this month. While the UK Parliament voted for the Withdrawal Agreement, it said it needed more time to approve all necessary legislation.

Still, another extension means that the two sides will have less time to negotiate a trade deal.

But if the UK takes more time before it leaves the EU, this transition time may be lengthened. During this period, the UK and the EU would need to negotiate a trade deal.

It has been three years since Britain voted to leave the EU—the Brexit referendum. The country has since argued over how and when to leave the trading bloc. This divide has triggered a political crisis in the country.

Elsewhere in the forex markets, the dollar treaded soft grounds ahead of the Federal Reserve policy meeting later this week.

The buck gained 0.1% to 108.74 against the yen. Meanwhile, the US dollar index that pits the dollar against six other major peers traded at 97.51.