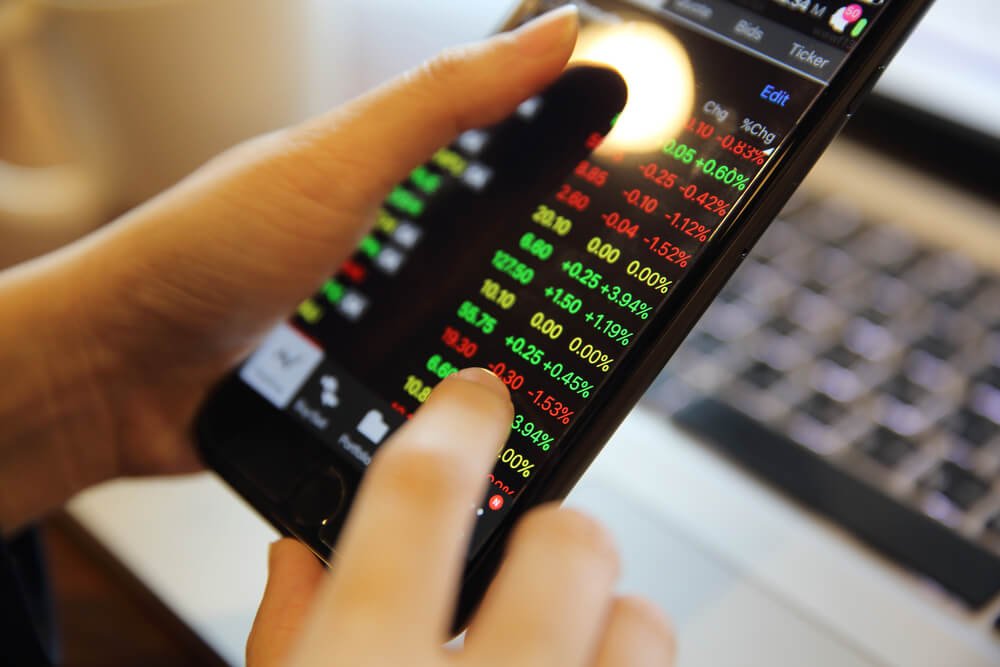 On Tuesday, the Asian market shares mostly inched up. This was after a record close on Wall Street. It has happened with investors bursting with a renewed sense of optimism over China-US talks.

Meanwhile, the pound was getting support from easing Brexit uncertainties.

This week, expectations for additional Federal Reserve interest rate cut and a robust corporate reporting season were also supported. All of them gave a much-needed lift.

The boost is to reinforce the confidence after some commotions happened this year on global trading floors.

On the other side, Donald Trump has strengthened confidence that the world’s economic global force is on track. Trump has been stating that the two sides were “ahead of schedule” on the first phase of a more comprehensive deal.

Moreover, the U.S. President indicated he was expected to sign the deal with Xi Jinping next month.

Last Friday, his comments came out after representatives from Washington and Beijing addressed advancement regarding the top-level discussions.

In a statement, National Australia Bank analyst Rodrigo Catril stated, “So far the soundings that come from the U.S. and China point to the prospect significant progress in trade negotiations.”

He also added that while they give the idea to have reached an agreement on crucial matters, it “is probably worth seeing that neither the group has officially stated anything about the argumentative issue surrounding China’s demand for a pullback on U.S. tariffs.”

In December, investors seem to be betting on improved relations. These are the ones that will see the U.S. suspend new levies or even cut back those imposed last month.

However, Catril warned by stating, “This is a big assumption as talks could easily fail again if both parties don’t find a compromise.”

Meanwhile, Tokyo went into the break, which is 0.5 percent higher as well as Singapore soaring more than one percent.

On the flip side, Sydney was flat with Shanghai that slipped 0.4 percent.

Lastly, in Taipei, improvements were recorded.

In a news report, Margie Patel at Wells Fargo Asset Management stated, “It looks as if we’ve pretty much hit bottom in some sectors and we should actually be near an inflection point.”

Moreover, “We’ve had the Fed cutting rates all of this year. It takes a while for that to feed into the economy. I think the worst is pretty much behind us,” she said.