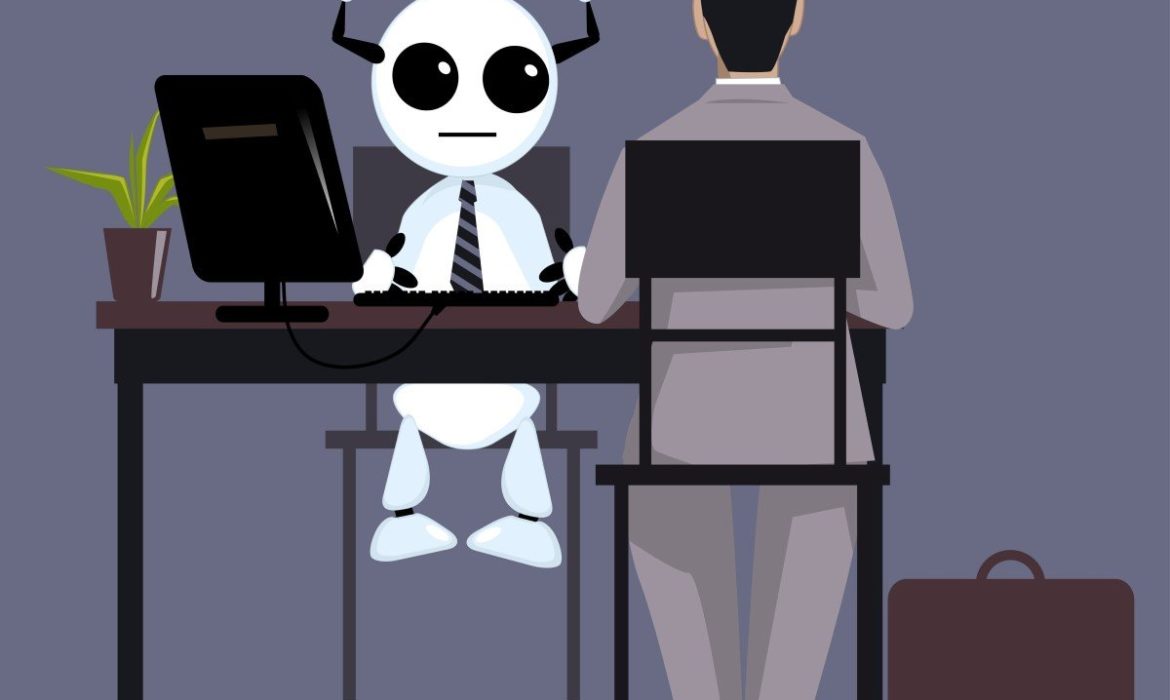 We are worried about civil unrest, massive job losses, a nation divided, and Covid-19. Now, the list might include robots taking our jobs thanks to artificial intelligence.

The WEF (World Economic Forum) published a report. It said that rapid advances in AI (artificial intelligence) and robotics fueled a new generation of smart machines. Thus, they have the potential to replace a large proportion of existing human jobs. Artificial Intelligence and Robotics will cause severe double-disruption. It is because coronavirus pandemic pushed companies to the fast-track-the deployment of new technologies to slash costs, be less reliant on real-life people, and enhance productivity.

Millions of people have lost their jobs. It is because of the effects of the Covid-19 pandemic. The machines, unfortunately, will take away more jobs from workers. It is according to the WEF. The organizations say that automation will supplant around eighty-five million jobs by 2025.

Nevertheless, the World Economic Forum said that there is nothing to worry about because its analysis forecasts that the future tech-driven economy will create ninety-seven million new jobs. Machines do approximately thirty percent of all tasks. People do the rest. Nevertheless, the balance will change to 50-50 combinations between machines and humans by 2025.

PriceWaterhouseCoopers is a management consulting giant. Giant reported that robotics, artificial intelligence, and other forms of smart automation have the potential for bringing significant economic benefits. Moreover, it can contribute fifteen trillion dollars to the global gross domestic product by 2030. Nevertheless, it will come with a high human cost. 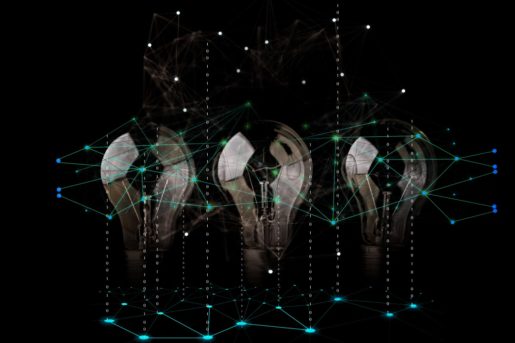 Also, that extra wealth will generate the demand for many jobs. Nevertheless, there are concerns that it might displace many existing jobs.

Worries of new technologies causing job losses and disrupting the workforce have been around for a long time. One argument is that automation will erase the need for physical labor and create better new jobs. The counterclaim is that people without the appropriate skills will have no place. Thus, they will not have a home in a new environment.

Office staff, financial and banking services employees, and factory workers will seemingly face the loss of their jobs. Or they will need to find a way to reinvent themselves in the new world. Millions of people must change their skills to cope with the change. Governments will have to provide stronger safety nets for displaced workers.

More than a hundred and twenty million workers around the world need to retrain in the next three years. It is because of the artificial intelligence advances.