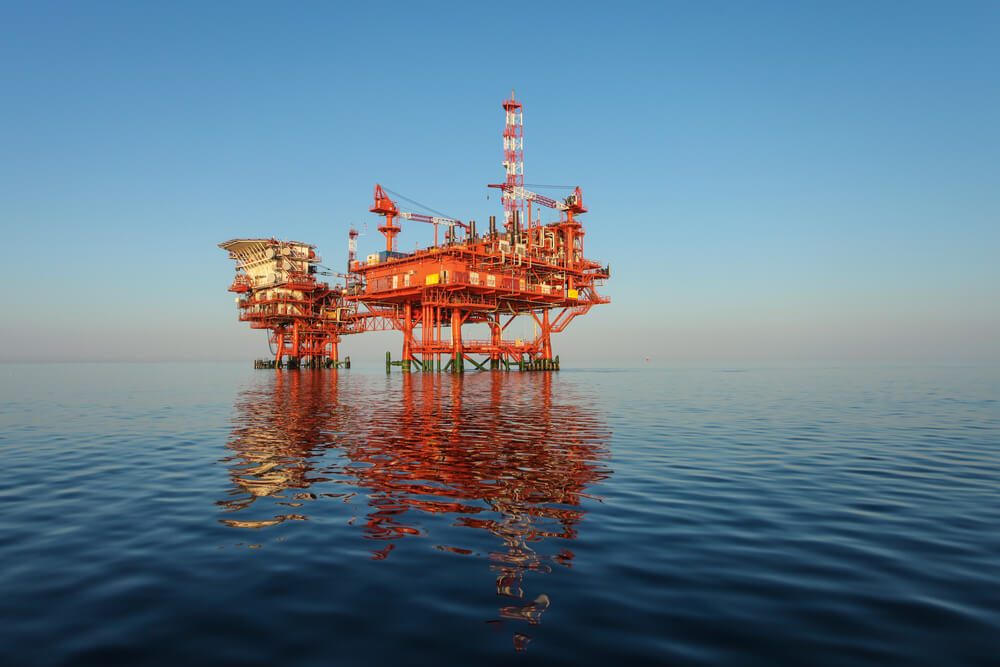 The United States and Europe battle the second wave of infections. Countries of the latter are considering to impose national lockdowns in an attempt to curb the spread of the virus.

The onset of the cold and damp winter adds to the woes.

Brent crude slashed 1.8%, translating to 76 cents, settled down at $40.44. The European crude gave off the 2% gains it recorded in the previous session.

Similarly, the West Texas Intermediate followed the downward trend after a 2.3% or a 90-cent decline. The US benchmark settled below the psychological ceiling of $40 per barrel after trading at $38.67 per barrel. It retraced the 2.6% hike recorded on Tuesday.

According to an expert in the field, the higher-than-anticipated build up in crude oil triggered another selling purge among investors, dimming a support prospect that should have been caused by Hurricane Zeta.

Across the US Gulf, energy firms are preparing for the 11th wrecker of the year. Hurricane Zeta will bring forth another dilemma to the coast.

In the past, the event could propel oil price up. However, due to the on-going crisis, the surge is capped from making further gains.

Currently, the rising coronavirus cases, combined with the lack of a US stimulus bill, dented risk appetite among traders.

Recently, some of the world’s leading economies, namely the US, Russia, and France, reported a record-high surge in the number of daily cases.

As asserted by analysts, movement across the globe will significantly fall in the winter. Most people will be avoiding big gatherings due to the adverse weather.

Industry experts believe that OPEC and its allies are more likely to extend output curbs imposed since April with sluggish global demands.

The association was set to add 2 million barrels per day early next year to survive the already bleeding oil industry.

As if adding an insult to the injury, Iraq’s deteriorating economy and Libya’s reopening of key oil field El Feel adds to its already problematic situation.