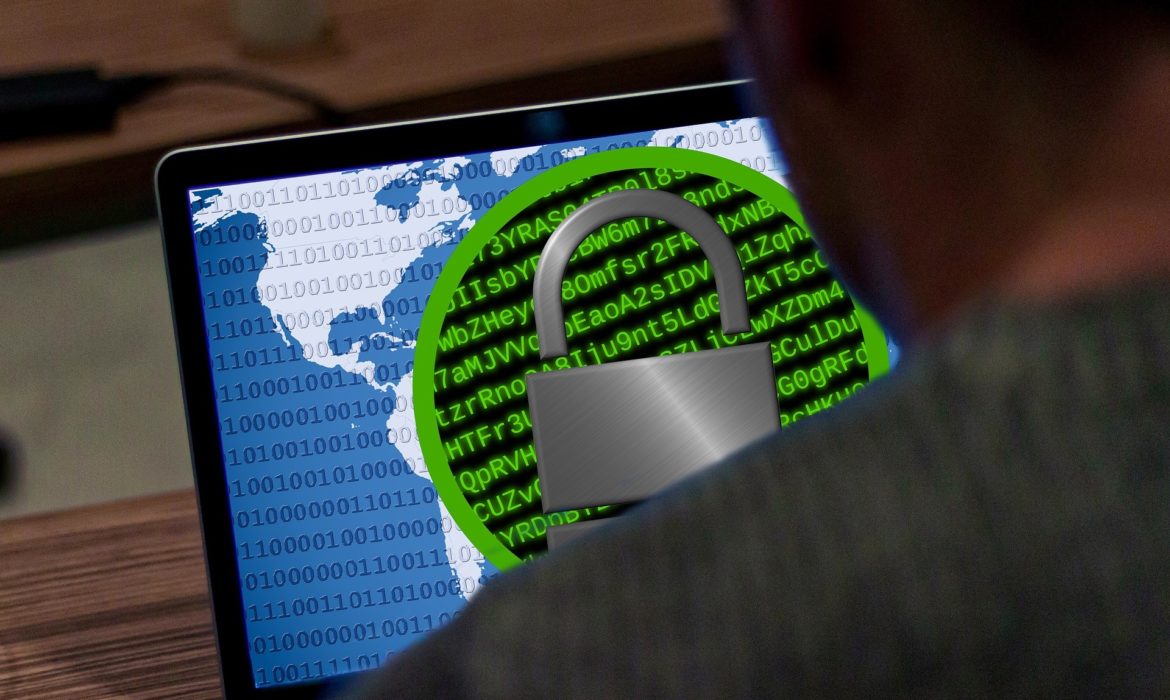 Brett Williams is a former United States cyber command chief, Maj.-Gen (ret.) So, on Tuesday, he said that specific cyber-artificial intelligence attacks pose an existential threat to the West and the United States.

Williams talked at Cybertech’s virtual conference. He said that artificial intelligence is a real thing. Attackers already use it. Furthermore, he added that when they learn how to do deepfakes, that will be an existential threat.

Williams added, discussing other threats, that Washington is continuously fighting against cyber-attacks for Iran, Russia, and China.

He said that the United States must be much more deliberate concerning those attacks. Americans must unite to overcome differences.

Williams thinks that Americans lose faith in each other and the government. That creates a useful environment for Russia to employ information warfare. The ultimate and more dangerous objective is to increase their infighting. Thus, the United States will be distracted to counteract the negative influence of Russia.

Williams dismissed calls for better educating the public against disinformation. Nevertheless, he said that the West and the United States could significantly cut down the volume. Moreover, it can reach and raise the costs of disinformation. Thus, it will become ineffective and discredited.

Also, Former CIA director David Petraeus spoke at the conference. He said that digital trust is the foundation of everything they do when they go online.

Petraeus remarked that then coronavirus hit almost everyone moved to the cloud. As if they were not already there. Thus, it became a new opportunity for extremists, state hackers, and criminals.

Furthermore, the former CIA director said that he just fended off an Iranian phishing group attack that morning. So, it is an expected and frequent event.

Cyrus Vance is Manhattan District Attorney. He also made comments. Vance stated that the major priority for United States law enforcement had been new levels of global cyber cooperation.

Vance’s office has worked closely with Jamaica to capture a figure associated with ISIS. It also led to having an opportunity to provide counter-terror intelligence to many Western allies.

Vance said that when it comes to cybercrime and terrorism, their perimeter extends far beyond the island of Manhattan.