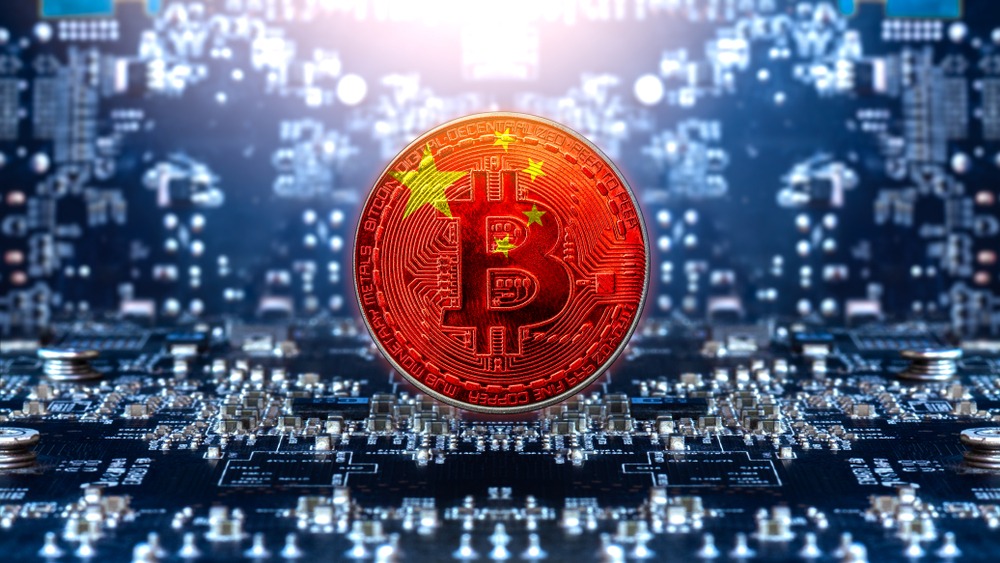 China is home to more bitcoin miners than any other country in the world, but now the country’s government wants them out as soon as possible. Last month, the government called for a serious crackdown on bitcoin mining and trading. The government’s position triggered “the great mining migration”. This exodus is already underway and it could be a game-changer for Texas.

Cryptocurrency miners compete in a low-margin industry, and their only variable cost is typically energy. They are looking for regions that can offer the cheapest sources of energy.

Despite a lack of reserves that caused blackouts last winter, Texas often has some of the world’s lowest energy prices. Moreover, the state’s share of renewables continues to grow, with 20% of its power coming from wind in 2019. Texas also has a deregulated power grid that lets customers choose between power providers. Undoubtedly, all of the factors mentioned above are important, but Texas can offer what many other states can’t, its political leaders are very pro-crypto.

Apart from Texas, there are other options as well. One likely destination is Kazakhstan. As in the case of China, the country’s coal mines provide a cheap as well as abundant energy supply. It also helps that the country has a more lax attitude about building, which bodes well for miners who need to construct physical installations in a short period of time.

There are several major limitations to the U.S. becoming a global bitcoin mining destination. For one, the lead time to build the actual physical infrastructure necessary to host cryptocurrency miners is likely six to nine months.

It won’t be easy to transport necessary equipment for mining as well. There is a shipping container shortage, due to the tailwinds of the Covid pandemic.

The biggest question in the case of Texas is the reliability of the local power grid. A storm devastated larges swaths of Texas in 2021 and reignited a debate over whether the state should winter-proof its systems, a potentially costly project. That project might affect taxes or other fees for those looking to tap into the state’s power grid.

More recently, the Electric Reliability Council of Texas (ERCOT) made an important announcement. On Monday, ERCOT asked clients to conserve energy for the rest of the week amid the heatwave.