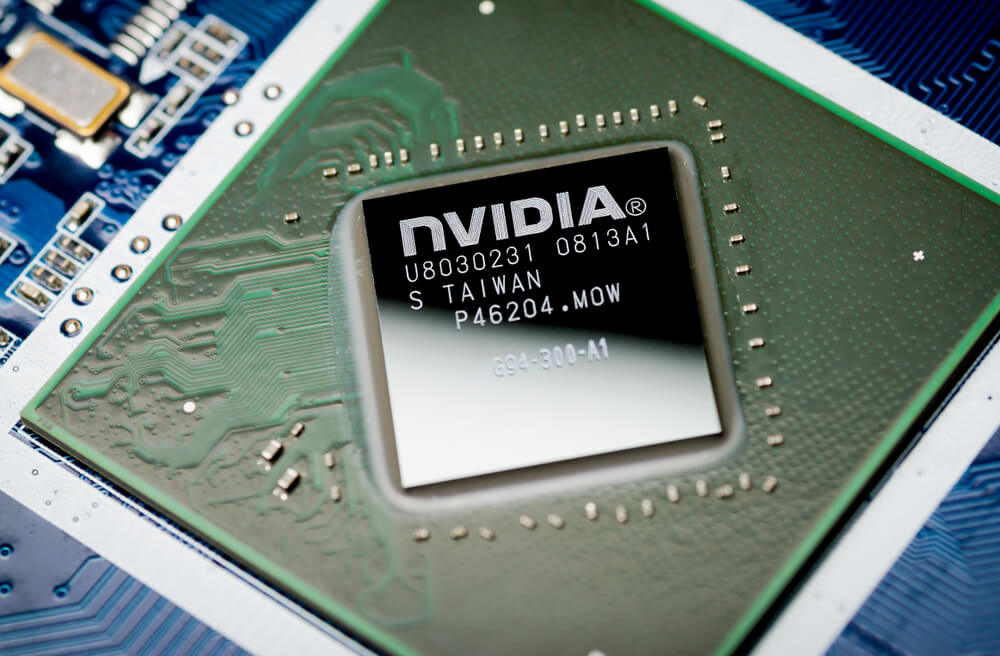 Nvidia might not meet its March 2022 deadline acquisition of the British chip tech firm Arm Ltd for $40 billion. This because European regulators aren’t considering its case.

This year, the company’s stock spiked 37% against its 12% in the Nasdaq Composite.

However, the firm announced that the Arm deal last year sparked an immediate backlash in the semiconductor industry.

It is where the latter has been a long neutral player in licensing the key intellectual property to customers who are intense rivals such as Qualcomm Inc, Samsung Electronics, and Apple Inc.

Nvidia needs regulatory approval from the United States, European, and Chinese governments which all expect to closely investigate the transaction.

Meanwhile, last year, the firm told its investors that it plans to close the deal by March 2022.

The purchase agreement gave both companies an option to extend the deadline until September 2022.

However, at that point, either side has the option to walk away if the deal didn’t get government approval.

As of the moment, Nvidia hasn’t yet filed an application in clearing the deal with the European Commission (EC).

EC officials told the company that they need until September to collect enough data in accepting the firm’s formal application for approval.

This means that it will be hard for Nvidia to close the deal in March 2022 as planned.

An attorney who worked on European deals said that Nvidia’s act of filing for approval before the regulator’s signal would be suicidal.

Meanwhile, the US Federal Trade Commission is already gathering information on the matter.

According to reports, the company has already filed for deal approval in China as well.

In the United Kingdom, the Nvidia-Arm deal also faces struggles which said that it would conduct a national security review.

Since Arm Ltd’s headquarters are in Cambridge, England, many consider it a crown jewel of the nation’s technology industry.

Therefore, British regulators were required to set a UK headcount target before approving it to be sold to Japan’s SoftBank Group Corp last 2016.

The backlash rooted from chip firms having a fear that Nvidia will only give itself early access to Arm’s innovations than distributing it to the entire industry on an equal basis.

In a report, both Nvidia and Arm officials stated that they plan to keep the firewalls in place at the joint company to prevent that scenario from happening.

Furthermore, there are questions on how the former will run the latter on an urgent basis in April.

This was formed when the former stated that it would create an Arm-based central processor chip for data centers.

This is the first major Arm effort and the centerpiece of its strategy in challenging its rivals, Intel Corp and Advanced Micro Devices Inc