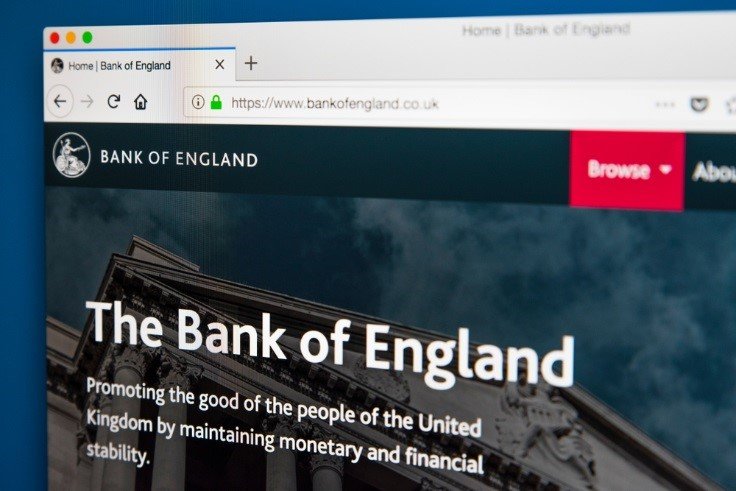 Two members voted for a rate cut, but the BoE held to current interest rate levels. The result comes slightly off the expectations of 9 votes for keeping rates. Still, the critical interest rate stays at 0.75%.

During the policy-setting meeting, Carney answered questions regarding the situation in the country.

According to him, business investment has been weak. At the same time, he confirmed that the labour market is slowing down too.

Also, Carney acknowledged that the world might be slipping in a rut of low growth and low inflation.

As for Brexit, the governor said that the pound got a boost from the lower chances of a no-deal Brexit. The UK has acquired a Withdrawal Agreement as well as a “flextension” to Brexit.

The BoE Governor entertained many essential questions during the meeting.

He also answered a question of interest rate cuts. He said that the bank wouldn’t cut rates if inflation falls in the short term, although it would look into it.

Carney said the Bank of England would only cut rates if downside risks materialize.

Meanwhile, he is also due to exit the position at the end of January—the new deadline for Brexit.

When asked whether he would agree to extend his term if the government wanted it, he said he didn’t rule it out.

According to him, it’s “entirely understandable” that no successor is in place yet. Still, he said he believed once the December election concluded, the process would commence.