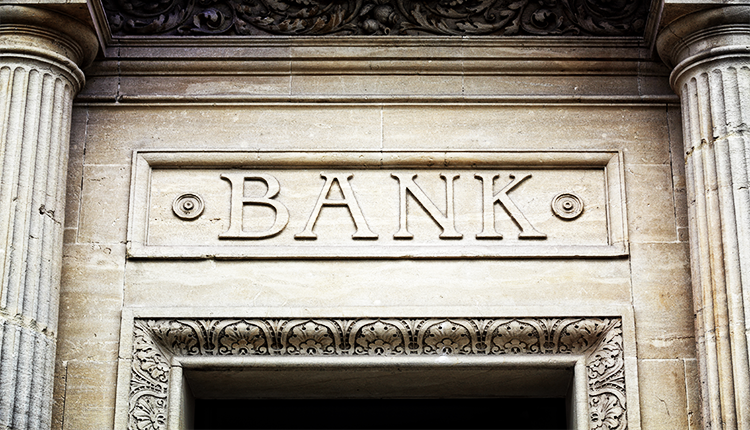 From the Bank of England, most forecasters expect the rate growth to increase in 2020, to a healthier 1.6%. Now the indicator is 1.0%. At the end of January 2020, the precise terms of Brexit will most probably happen. But the conditions are unknown yet. It might be that Brexit will harm 2020 growth.

The real interest rate is a negative indicating -1.05%, meaning that inflation is running at 1.8%.

We can say that the Bank of England is moving towards a looser monetary policy.

The Gross Domestic Product currently runs at an annualized increase rate of 0.8%. It is a little bit lower than expected. Most economists anticipate an increase in the growth rate in 2020, to 1.7%.

The Swiss National Bank and Bank of Canada

The real interest rate is negative -1.05%, and it means that inflation is running at 0.3%.

The Swiss National Bank is running a loose monetary policy because the CHF is a safe-haven. The CHF hurts the Swiss economy’s non-banking sector. Because of that, the interest rate is kept very low.

The Bank of Canada’s paid interest rate is 1.75%. Of all the major currencies, it is the highest indicator. Over the next few months, the Bank of Canada will most probably hold rates steady. The most recent action from them was a rate cut.

Their GDP runs at an increased annualized rate of 1.7%. It is a little bit lower than expected.

This is the present position.