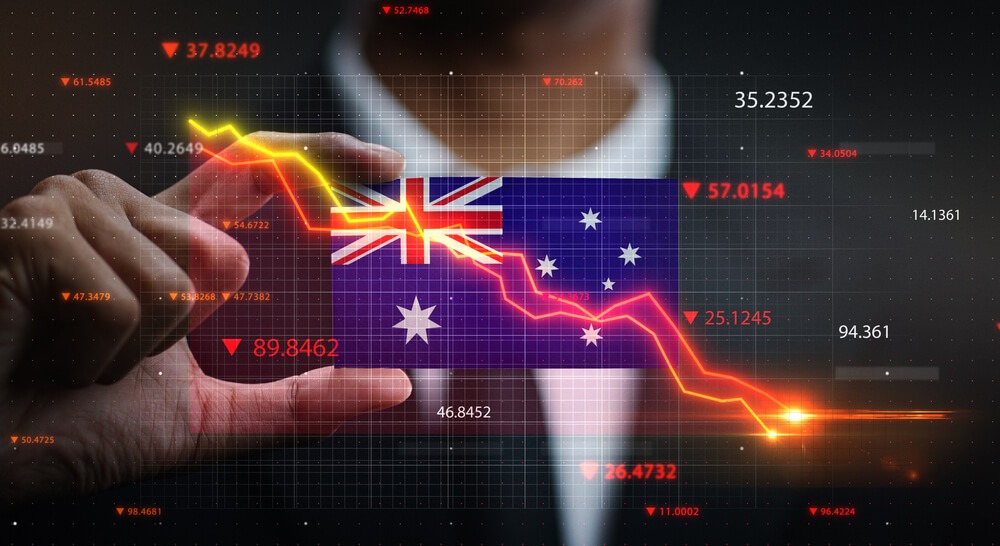 On Monday, June 7, Australia stocks crashed on market close despite a surge in its job advertisement.

The losses were led by the sectors from Financials, Consumer Discretionary, Metals & Mining.

However, the firm that pulled the benchmark to the ground this session was Skycity Entertainment Group Ltd which fluctuated 6.47% at 3.18.

An analyst stated that the falling stocks outnumbered those who were advancing on the Sydney Stock Exchange by 734 to 607 and it closed unchanged.

On the other hand, Australian job advertisements jumped for a 12th straight month last May reaching its highest since 2008.

This suggests that the demand for labor may withstand both COVID-19 curbs in Victoria and the abolition of some government support programs.

Earlier this day, the Australia and New Zealand Banking Group (ANZ) released that job ads sharply rose from 4.9% in April to 7.9% in May.

The advertisements smashed 220% at 213,894 from last year when the coronavirus pandemic closed a lot of industries.

Due to this, the unemployment rate sharply fell than the policy maker’s forecast of 5.5% in April.

On Monday, Asian shares were mixed as investors digested the released Chinese trade data for May.

Same with Hong Kong’s Hang Seng index which subsided by 0.55%.

Meanwhile, there are no stock data from Malaysia and New Zealand as both closed on Monday due to holidays.

Lastly, the MSCI’s widest index of Asia-Pacific Region’s stocks outside Japan traded at about 0.1% lower.