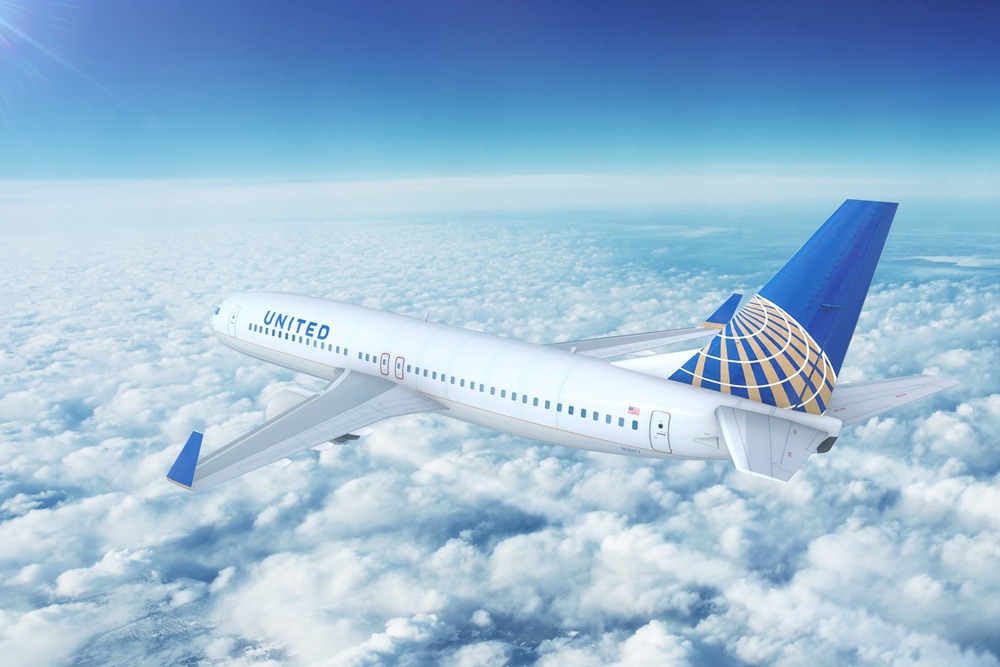 The coronavirus pandemic created huge pressure on the aviation industry. Despite financial challenges, the companies are willing to invest money in interesting projects. One such company is United Airlines, which agreed to buy 15 supersonic aircraft from Boom Supersonic, with an option to increase that order to 50 jets. That agreement, though, is still subject to change depending on the outcome of United’s safety testing. Another factor is the Boom’s ability to deliver on promises despite never having built or flown a full-scale supersonic jet in its history.

Its Overture jets pass inspection, the plan is for them to be rolled out in 2025, fly in 2026. New jets are expected to carry passengers by 2029. At that point, Boom claims its jets will eventually be able to travel from New York to London in less than 4 hours. According to the company, tickets will cost $5,000 per seat, but United says it is too early to announce pricing.

United Airlines is not the first partner, in addition to United, the company has contracts or memorandum of understanding with Rolls-Royce and the U.S. Air Force. It raised $240 million in funding and fielded preorders from Virgin Group and Japan Airlines.

It won’t be easy to solve all technical problems. The company has only just revealed its first full-scale XB-1 demonstrator aircraft. At 71 feet long, the XB-1 is a scaled-down version of the full production model the company hopes to have ready for passengers by 2029. The XB-1 only has room for the pilot. However, the commercial-ready version will eventually hold up to 88 passengers and crew.

The demonstrator is expected to reach speeds of Mach 1.3, thanks to the engines manufactured by General Electric. By comparison, the full-scale supersonic aircraft will be able to achieve speeds of Mach 1.7.

United Airlines and Boom Supersonic claim the jets will be net-zero carbon and will work on 100% sustainable aviation fuel. The global aviation industry accounts for 2% of all human-induced CO2 emissions. Supersonic jets are less eco-friendly than ordinary jets.

Boom is behind the schedule as it promised to begin flight tests in 2017, in the hopes of ferrying passengers in 2020. Currently, that timeline has been set back nearly a decade.

The company is also testing new technologies that could help to deal with the sonic boom. These common-blast booms led Congress to bad supersonic jets from flying over the country in 1973. In 2018, President Donald Trump signed a bill directing the Federal Aviation Administration to consider lifting the ban. At the moment, it’s unclear where President Joe Biden stands on supersonic travel.