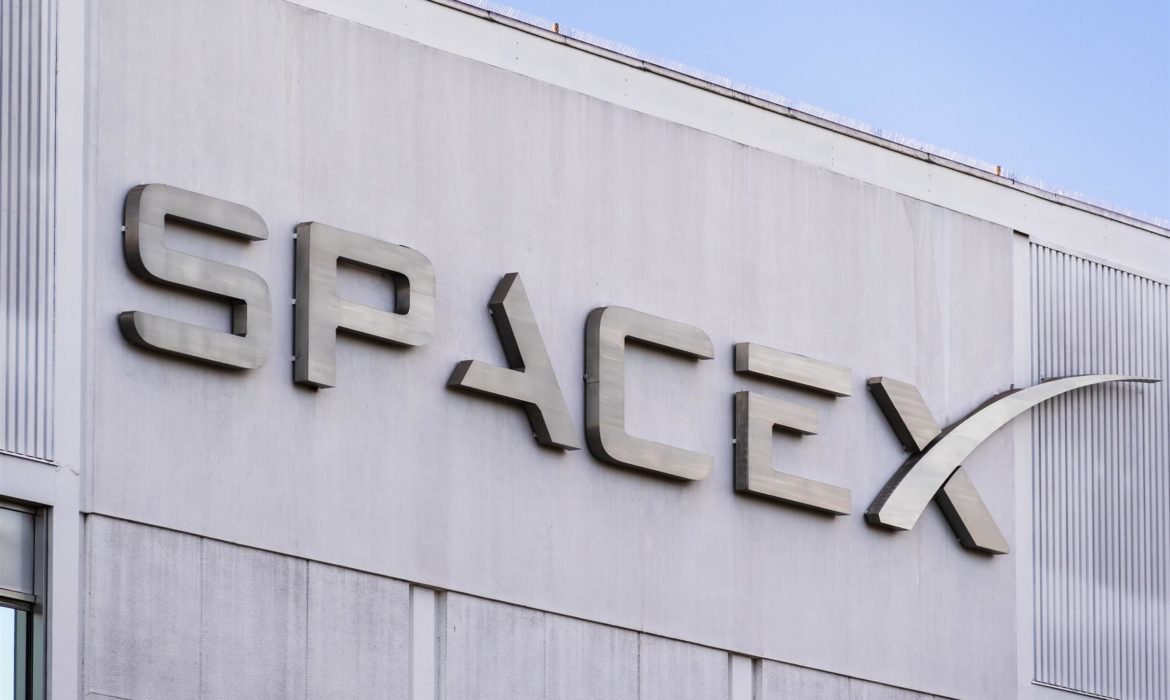 The aerospace company SpaceX launched a Falcon 9 rocket from Cape Canaveral on June 6, that ferried a hefty Sirius XM satellite, dubbed SXM-8, into Earth’s orbit. It was a smooth 125th mission for SpaceX, also its 18th this year.

It was the eighth Falcon 9 launch in less than months. So far this year, the company is on pace to break the annual record for the most orbital flights by any U.S. launch provider. The company launched its first mission of the year on January 7, and it launched the Turkish Turksat 5A satellite.

The company also launched two Falcon 9 rockets as part of the contract with NASA. Under the contract, SpaceX ferried four astronauts to the International Space Station in April. Another Falcon 9 took off on Thursday with a Dragon crew capsule hauling supplies and experiments to the space station.

Interestingly, the Falcon 9 steered east from Florida’s coast on a trajectory to boost SiriusXM’s SXM-8 satellite toward its operational equatorial orbit. The first stage of Merlin 1D engines shut down about two-and-a-half minutes after liftoff. The booster separated from the rocket’s upper stage a few seconds later. The second stage’s single Merlin engine accelerated the satellite into orbit.

The booster stage successfully landed on a SpaceX drone ship in the Atlantic Ocean. Its successful landing marked the booster’s third mission to space and back, following launches in November and April.

The mission concluded with an on-target deployment of the radio broadcasting satellite nearly 32 minutes after the liftoff. Video from a camera on-board the rocket showed the spacecraft, separating in sunlight over Africa.

The radio broadcasting satellite is likely to unfurl solar panels as well as fire its own engine in the coming weeks. The new satellite will undergo testing before commencing commercial service for SiriusXM.

It is the second spacecraft in a two-satellite order placed by SiriusXM in 2016. SpaceX successfully launched the first satellite in December on a Falcon 9 rocket but suffered a payload failure before entering service.