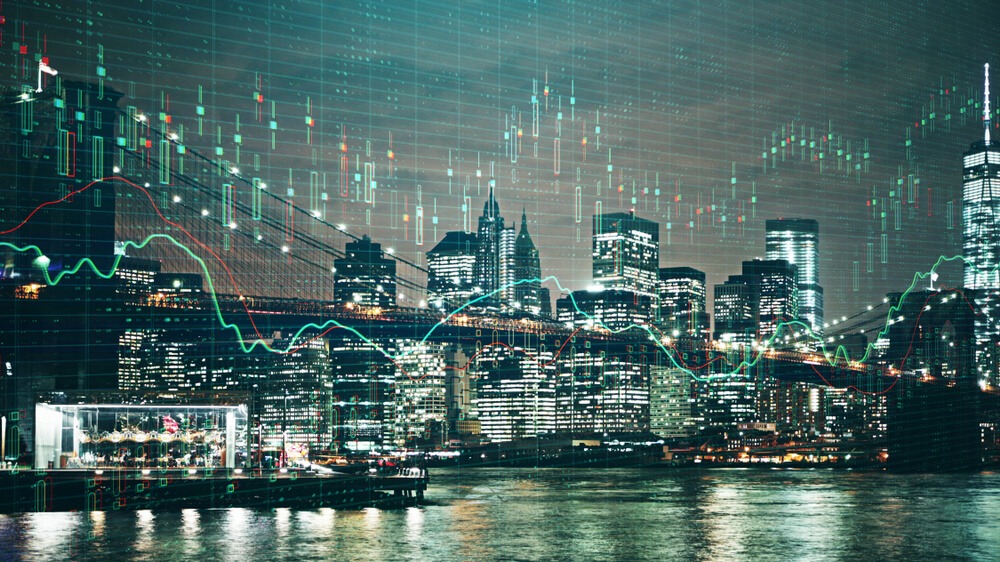 Asian market poses to end the week with hikes, largely unaffected by the Fed-Treasury Department riffraff.

In the latest development, US Treasury Secretary Steven Mnuchin called for the end of the central bank’s relief programs.

The official asked the Fed for the reallocation of the $455 billion funds that are originally targeted to help businesses, non-profit organizations, and local government units.

The high-roller fund has been allocated to the department under the CARES Act during the earlier onset of the lockdowns.

According to a chief analyst, the constant push and pull among regulators stir the market in all directions. Such inconsistency is quick to send Wall Street to lows in the latest trading session.

Miles away, Asia is largely unaffected by the diverging stance in US politics, although some indices still experienced losses.

High-profile stocks that have significant weight on the index, such as Fast Retailing and Softbank faced declines for the day.

The Japanese market faces downward pressure as Tokyo raised its coronavirus alert to the highest level at a four-point scale.

Meanwhile, South Korea’s KOSPI managed to notch a conservative hike after a 0.03% increase. This is despite exceeding 300 new daily cases for the third consecutive day.

In an attempt to curb the spread of the virus, Prime Minister Chung Sye Kyun reminded citizens to observe proper pandemic protocols.

This includes staying at home and avoiding mass gatherings.

US Stocks Received the Heavy Blow

Meanwhile, shares in the Shanghai Composite fell by 0.04% while its counterpart, the Shenzhen Component, traded in the green after a 0.17% increase.

Analysts noted that the two indices are in for another rally housing data beats estimates in the US.

Currently, existing home sales for October stood at 6.85 million, which translates to a fifteen-year high.

On the other hand, Wall Street is not performing to its maximum.

The recent argument by Mnuchin sent its hardest blow nowhere else but at home, sending the US stock market to the red.

The Dow Jones Industrial Average futures fell by 0.6%, while the broadest index S&P 500 futures slipped by a significant 0.5%.