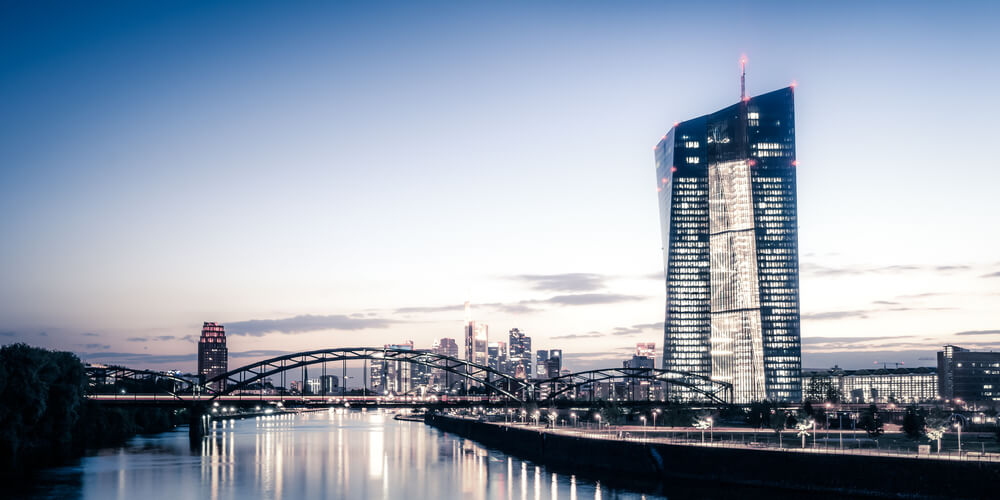 The European Central Bank (ECB) has no democratic mandate to play a direct role in fighting climate change. This is according to a statement from German Bundesbank President Jens Weidmann on Friday. Furthermore, he said greater activism could risk undermining its independence.

Climate change poses a growing risk to the global economy. Policymakers are debating what role central banks should play in addressing it. In fact, ECB President Christine Lagarde calls it “mission critical”, as she has long advocated greater activism.

But Weidmann made a case for only a limited role. He is a conservative policymaker who is often at odds with mainstream views in the ECB’s Governing Council.

In a speech, he said that an active role in climate policy or other fields of politics could undermine their independence. In other words, ultimately, it could jeopardize their ability to maintain price stability. Central bank independence is an obligation to stay focused on their primary objective, he added.

Lagarde has argued that the ECB’s secondary mandate gives it the necessary powers. It’s a vaguely worded clause in the EU Treaty that requires the bank to support the general economic policies of the bloc.

According to Weidmann, climate change is a political issue and not a job for unelected bureaucrats.

Central bankers do not have the democratic legitimacy to correct political action or inaction, he said. They were not granted independence to make the decisions that politicians are unwilling to make themselves, he added.

Whether the ECB should skew its bond purchases to favor green assets is one of the key debates. ECB President Lagarde and ECB board member Isabel Schnabel both argue that markets do not sufficiently price climate risk. It is creating a market failure that may be exacerbated by the ECB’s purchases.

Weidmann has again taken a narrower view saying, it’s not the task of the ECB to penalize or subsidize certain industries. Such decisions need strong democratic legitimacy. They are a matter for governments and parliaments, he said.

He, nevertheless, argued that the central bank has a role to play, even if not so directly.

He said ECB must give climate-related financial risks greater consideration and should demand that firms meet certain climate-related reporting obligations. That’s before it buys their bonds or accepts them as collateral.

Moreover, he said it should also ask rating agencies to appropriately include climate-related financial risks.

The European Central Bank should address climate change in its approach to monetary policy. This was a statement from French ECB policymaker Francois Villeroy de Galhau earlier on Friday. However, he stopped short of calling for the ECB to favor green assets in its bond purchases.