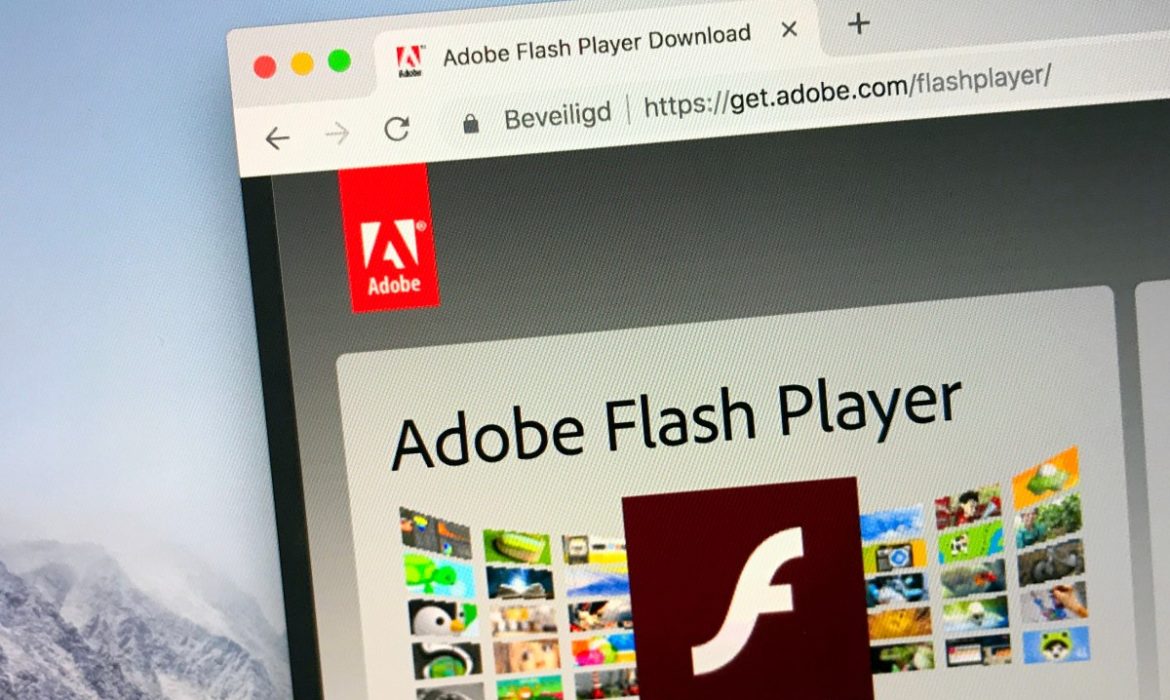 The Internet Archive is a non-profit digital library, also known for the Wayback Machine. The company has recently stated that it will preserve Flash animations and games from now on.

This announcement came ahead of Adobe’s planned demise for the defunct web software before 2021. The Archive is going to emulate the content. It will play as it used to, thus preserving crucial elements of early internet culture for those browsers that can’t run them any longer.

According to the Internet Archive, users can already browse over 1,000 games and animations that it’s saved. Among them are classics like “All your base are belong to us” and “Peanut Butter Jelly Time”.

The organization also noted that they made emulation possible by an in-development Flash emulator, also known as Ruffle, which is incorporated into their system.

Meanwhile, Ruffle’s developers stated that it isn’t currently compatible with a majority of Flash projects made after 2013. However, they believe that having any amount of access to the culture that defined lots of people’s young adulthood and adolescence is a win for preservation.

What was Flash’s role in the development of the early web?

According to the Internet Archive, Flash was critical to creativity during the early web. Even though it turned drab pages of images and text into absolute nightmares of movement, Flash was really important because it was significantly easy to use.

This software allowed an amateur or novice to make very complicated and flexible graphic and sound shows. They ran splendidly on web browsers without requiring deep knowledge of programming languages or individual operating systems.

However, Flash has been past its expiration date since 2017. That was when Adobe stated that it was ending support. Nonetheless, the writing has been on the wall for even longer. Flash’s demise started in 2010 when Apple announced that it wouldn’t allow Flash on iOS. In the following years, Adobe decided to end support for Flash on smartphones. Shortly afterward, major browsers – Chrome, Safari, and Edge, chose to default to HTML5 whenever possible and to leave the old standby to rot.

Now that it has a new emulation tool, The Internet Archive seems well equipped to serve as an ark for lots of Flash creations, endangered by new developments. Furthermore, game publisher Kongregate wants to continue to host Flash games on its website for the foreseeable future as well. While we have better options now, it’s good to know that Flash games will be reserved.