Amazon Plans to Open a New Development Center in Helsinki 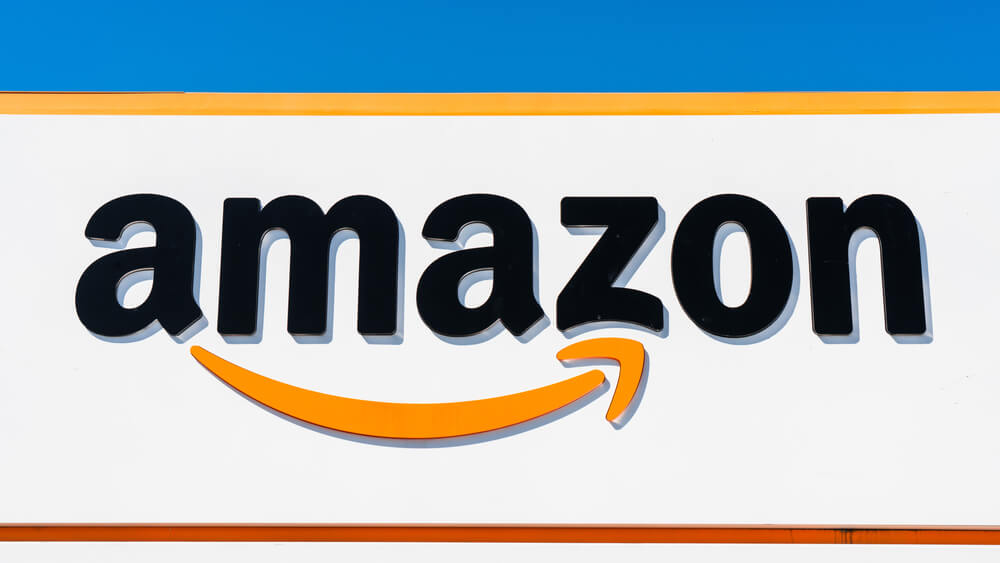 The tech giant plans to develop new technology for its autonomous delivery systems in Helsinki, Finland. The company stated that it is setting up a new “Development Center” to support Amazon Scout, which is a fully electric autonomous delivery robot. Roughly the size of a small cooler, this robot can transport small packages along sidewalks at a walking pace. Amazon is currently testing this robot in four U.S. locations.

The Amazon Scout Development Center in Helsinki will be focused on research as well as development. The team that will work on this project will grow over time according to the company. The tech giant is now hiring engineers who are at the forefront of robotics and autonomous systems technology.

One of the main aims will be to develop 3D software that simulates the complexity of real life. Amazon wants to make sure that Scout will be able to navigate safely while making deliveries.

Amazon and its plans

The launch of the new development center in Finland comes half a year after Amazon reportedly acquired local 3D modeling firm Umbra. It is not uncommon for the tech giant to start up in a new city following a new acquisition. Indeed, Amazon set up a presence in Cambridge, U.K. following the acquisition of AI start-up Evi Technologies.

Thanks to Umbra, 3D graphics designers and engineers can create, optimize, share, and view their designs in real-time. The company which the tech giant bought in 2021 also has offices in the U.S. and the Asia-Pacific region.

The center in Helsinki will work alongside the company’s staff at the Amazon Scout R&D lab in Seattle. They will also cooperate with employees based in other countries as well. Delivery robots have the potential to change the industry. They are widely seen as a potentially useful asset in last-mile delivery. Robots developed by Amazon and other companies could also replace hundreds of thousands of robots.

The robots developed by Starship Technologies ride on sidewalks at a pedestrian speed. They can hold up to 9.1 kg of deliveries and they have speakers to communicate with humans they meet. Starship is currently operating in the U.S., Germany, Denmark, the U.K., and Estonia.