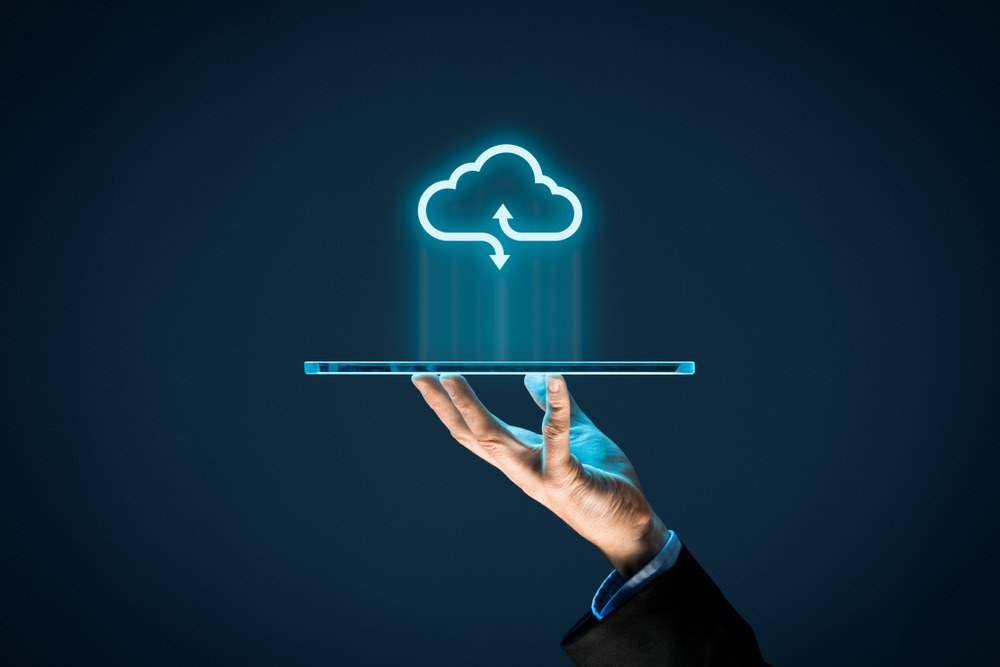 The U.S. should take measures to protect user data held on tech companies’ servers according to the media attorneys and lawmakers. The country needs to accord the same legal protections to such data as it does to physical files stored in personal file cabinets. The witnesses discuss this very important issue at a hearing on whether the country’s government overuses its subpoena power in a way that harms American internet users. The proceeding follows revelations that Donald Trump’s DOJ secretly sought to gain access to private information. They wanted to obtain phone records of reporters and Democratic representatives to investigate leaks of classified material.

Word of the Department of Justice’s investigations outraged lawmakers. Such cases prompted renewed talk of curbing the government’s practice of secretly subpoenaing the cloud service providers. The federal government is using its power to obtain information from Microsoft, Apple, Alphabet, and other companies. They can access users’ emails, documents, and instant messages without giving them a chance to defend their interests.

The violation of the human rights

U.S. Representative Zoe Lofgren stated that the tactic mentioned above violated human rights. Another person who talked about cloud data and its importance was Hearst Corp’s chief legal officer Eve Burton. She told lawmakers that the same protections must apply whether the information is stored in an office file or on a cloud server across the country or across the world.

That call received a warm reception from lawmakers from both parties. According to Representative Tom McClintock, this kind of surveillance violated the most fundamental law.

There are many famous and powerful tech companies in the U.S. Nonetheless, the only representative of the tech industry at the hearing was Tom Burt who represented Microsoft. He said that in the last five years Microsoft received 2,400 to 3,500 secrecy orders a year. Burt also mentioned that U.S. courts provided little way of meaning oversight.

Cloud service providers like Microsoft regularly receive boilerplate secrecy orders unsupported by any meaningful legal or factual analysis. Burt also mentioned an important issue in his speech. Unfortunately, courts in most cases approve secrecy orders even if they are not supported by any evidence. As a result, law enforcement agencies gain access to emails, text messages, and other sensitive data stored in the cloud.