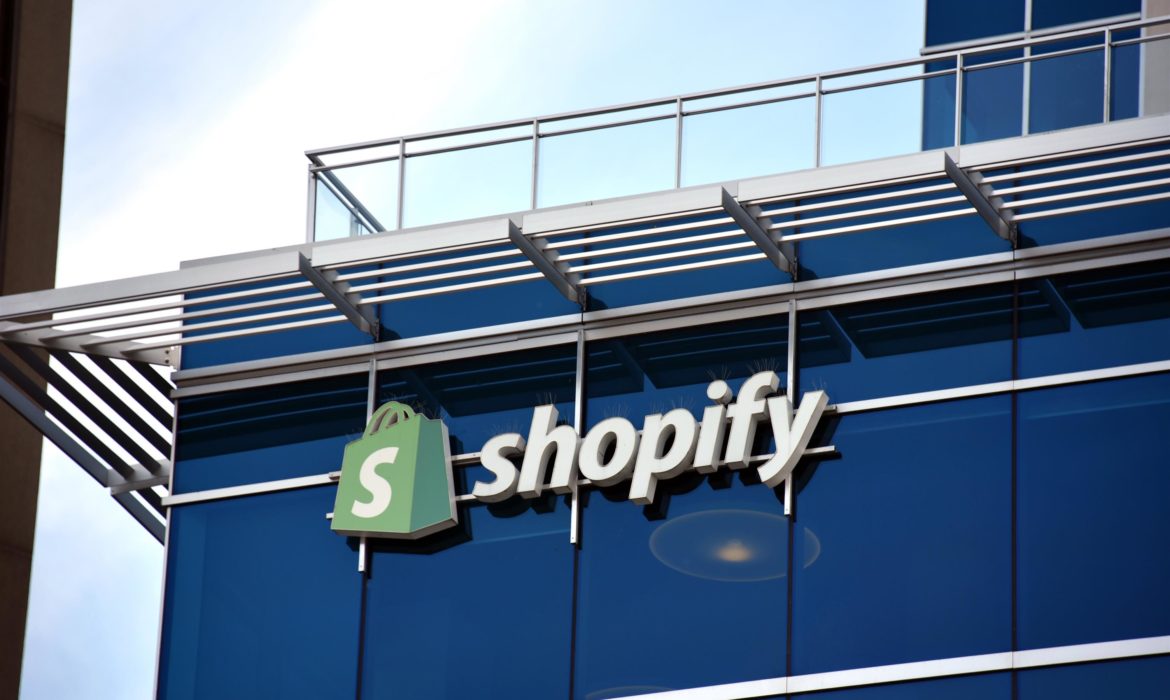 Shopify is the e-commerce platform companies can use to host online stores. The company made an important announcement during its annual conference for developers Shopify United, which ended on Tuesday. It announced that it is lowering the share of the revenue it collects from developers that publish apps on its app store. Shopify is following in the footsteps of other tech companies like Microsoft, Apple, Google, and Amazon.

The companies mentioned above recently reduced fees for some developers. Developers objected to the steep commissions they have to pay platform operators. Those complaints triggered lawsuits as well as antitrust investigations.

In April, the European Commission, the European Union’s executive arm stated that Apple abused its dominant position in the distribution of music streaming apps through its App Store. The commission opened an antitrust investigation into the App Store in 2020. This comes after Spotify complained in 2019 about Apple’s license agreements. The agreements mean that the app developers must pay a 30% commission on all subscription fees that come through its App Store. App developers are also unable to inform customers of alternative ways to purchase the same apps elsewhere.

This is not the first investigation the European Commission initiated against the tech giant. In September of 2020, the commission decided to take Apple and the Irish government to the highest court in the EU. In 2016, the EU ruled that Apple had to repay $15.7 billion in unpaid taxes to the Irish government.

Developers will keep 100% of their revenue from the first $1 million they generate on Shopify’s app store, starting August 1. The benchmark will reset each year based on the information provided by Shopify.

During a presentation, the company’s President Harley Finkelstein revealed interesting details. He stated that the company is also cutting its commission rates for developers who make more than $1 million annually. The company made the decision to reduce the rate from 20% to 15%.

Shopify is making it easier for developers to change the direction of the future of commerce. The same 0% revenue sharing model will also apply to developers on its Theme Store. It is an online platform for custom website designs and is separate from the company’s app store.