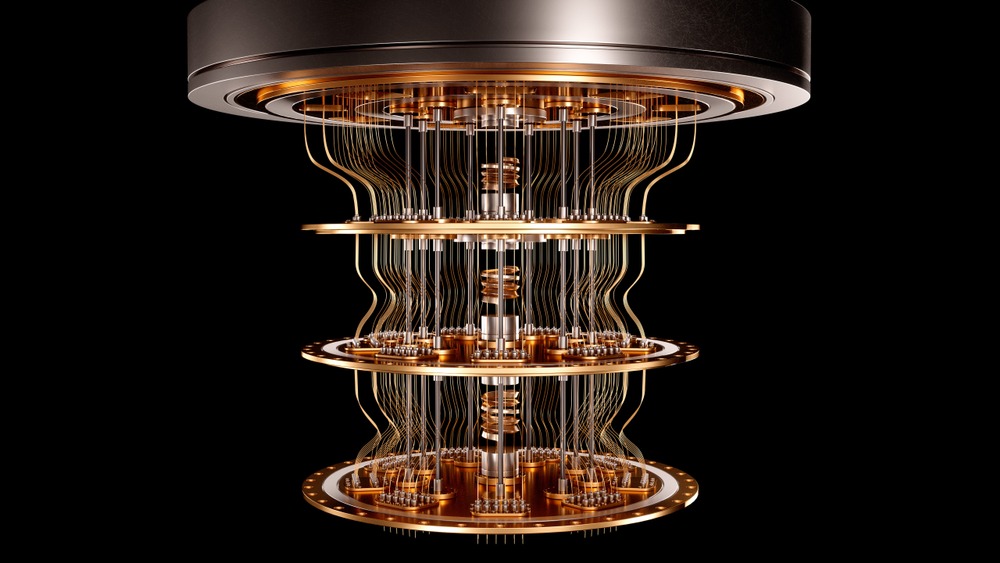 The U.S. spends hundreds of billions of dollars on its military every year. However, other countries such as China and others are also willing to boost their military forces. It is worth noting that the U.S. and China are in a quantum arms race. As a reminder, radar that can spot stealth aircraft, as well as other quantum innovations, could give their militaries a strategic edge.

Interestingly, in the 1970s, American military planners began to worry about the threat to U.S. warplanes presented by new, radar-guided missile defenses in the USSR and other nations. In response, engineers stepped up work on stealth technology.

It is worth mentioning that the innovations that resulted include unusual shapes that deflect radar waves. People should keep in mind that even the most advanced warplanes still reflect some radar waves. Nevertheless, these signals are so small and faint they fade into background noise, allowing the aircraft to pass unnoticed.

Other countries such as China and Russia also developed stealth warplanes, but America still operates more advanced stealth warplanes. Nevertheless, this advantage is now under threat. Several years ago, China Electronics Technology Group Corporation (CETC) unveiled a prototype radar that it claims can detect stealth aircraft in flight. Interestingly, it is just one of several quantum-inspired technologies that could change the face of warfare. As a result, it is not surprising that both sides understand the importance of quantum innovations.

As stated above, the U.S. and China are ready to embrace new technologies. However, it’s still early days for militaries’ use of quantum technologies. As a reminder, there is no guarantee they will work well at scale or in conflict situations where absolute reliability is essential.

Nevertheless, if they do succeed, quantum encryption, as well as quantum radar, could make a particularly big impact. It is also too early to tell whether it will be China or the U.S. that comes out on top in this race. However, the money China is pouring into research is a sign of how determined it is to take the lead.

Nonetheless, the U.S. military does have some distinct advantages over the People’s Liberation Army. Moreover, the American military can also tap into work being done by its allies as well as by a vibrant academic research community at home. The U.S., as well as China, have the potential to develop various technologies.