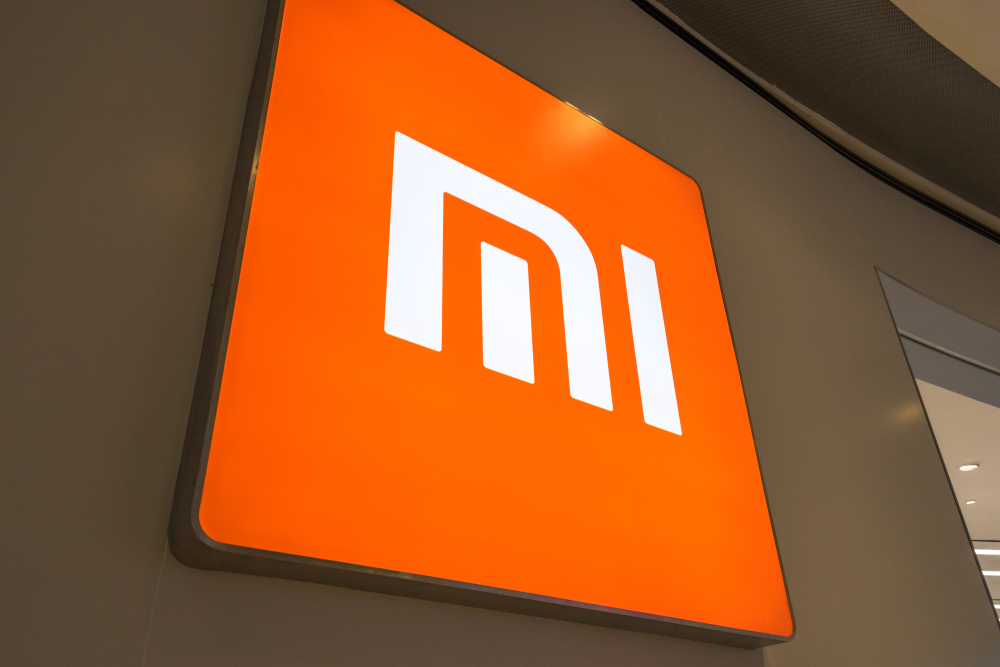 Xiaomi EV was set up with a previously announced registered capital of 10 billion yuan ($1.55 billion). Several months ago, the Beijing-headquartered firm announced plans to launch an electric car business. The initial phase of investment will total 10 billion yuan according to the company.

Its electric and autonomous vehicle ambitions will pit it against other technology giants. It will compete with companies like Baidu and even Huawei. Xiaomi will also have to compete with carmakers including Tesla, Xpeng as well as Nio.

In 2021, Nio released its first sedan with self-driving technology features that the company claims surpass that of Tesla. Nio’s et7 claims a driving range of 1,000 kilometers. Its new sedan also features a laminated all-glass roof, heated seats in both rows as well as 23 speakers. Nio will deliver its elastic sedan to customers in 2022.

Baidu formed a strategic partnership with automaker Geely in January. They created a standalone electric vehicle unit. Automaker Geely will manufacture vehicles. The internet giant Baidu will focus on software as well as technology in the car. The company has its own map app and voice technology called DuerOS. Baidu also developed and tested its driverless car software named Apollo.

The world’s one of the largest smartphone makers announced the Deepmotion acquisition after reporting financial results for the second quarter. The company’s revenue rose 64% year-on-year to 87.8 billion yuan ($13.5 billion). The company’s total revenue and adjusted net profit hit records in the quarter.

Unsurprisingly, smartphones accounted for 67.3% of total revenue but Xiaomi wants to reduce its reliance on mobile phones. It hopes electric vehicles can be a new revenue stream.

Shares of the smartphone giant were up about 1.4% in afternoon trade in Hong Kong, outperforming the broader Hang Seng index.