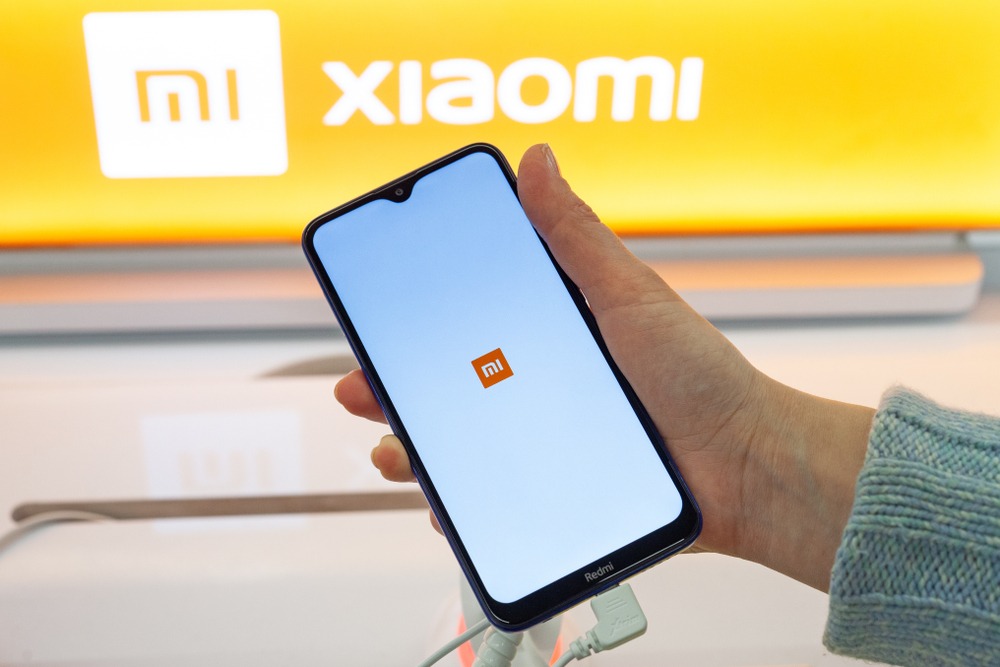 Xiaomi continues to expand its operations across the world. The company posted year-on-year  shipment growth of 83% versus 15% for Samsung,  and 1%, for Apple. But the phones offered by Xioami are still oriented toward the mass market with the average selling price of its handsets 75% cheaper than Apple’s.

The Beijing-headquartered company launched Mi Mix Fold in March 2021. This model has an 8.01-inch display when fully open and when closed, it has a screen on the back. The company’s first foldable smartphone also contains Surge C1, Xioami’s first in-house camera chipset.

Xiaomi benefited from Huawei’s issues. There was a time when Huawei was the largest smartphone maker in the world, but U.S. sanctions cut Huawei off from critical supplies, including software and chips. The biggest effect of that was cutting Huawei off from the Android operating system. That is not a big problem in China, but in the case of international markets, it played an important role as consumers are used to these services.

Huawei shipped 33 million smartphones in the fourth quarter of 2020, down nearly 43% from last year. That made the Chinese tech giant the sixth biggest smartphone maker in the December quarter. For the entire 2020 year, the company was the third-largest by smartphone shipments.