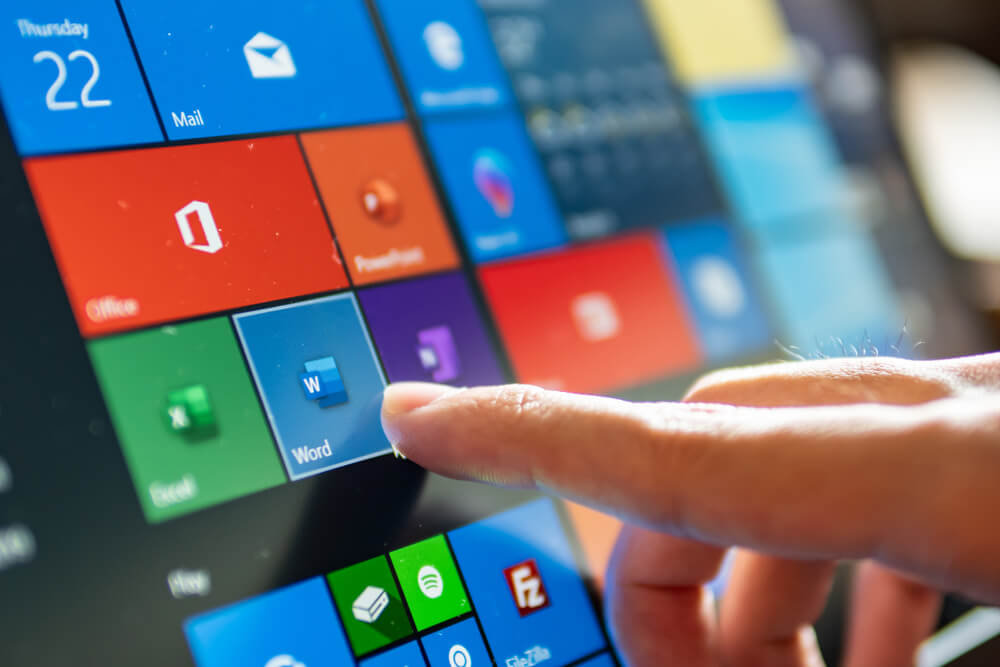 Microsoft reenters the centre stage after reporting better than expected quarterly profit results after the bell on Tuesday.

The Windows developer garnered $43.1 billion in revenue and a net income of $15.5 billion during the period.

This translates to a 17% and a 33% increase in both indicators, respectively.

According to experts, the surge is mainly generated from impressive PC sales. The personal computer market itself experienced its first significant hike after a decade long trough.

Data shows that 300 million shipments of the devices were made in 2020, positively benefiting the Redmond, Washington-based firm.

The shift in consumer preference is due to the sudden boom of the work-from-home scheme. The firms ended up adopting this approach in observance of the mobility restrictions.

With this, the sales of Surface laptops made great strides during the period. This was catering mainly to corporate consumers and students under distance learning mechanism.

Wall Street analysts projected $12.6 billion in net income and $40.2 billion in sales, as released by FactSet.

After surpassing expectations, shares of the Nasdaq juggernaut advanced as much as 4% in the after-hours session.

For a brief context, its stocks gained roughly 40% in the pandemic-ridden year due to the increase in digitization among companies.

Adding to the jovial mood, experts noted that its cloud and video-game business has also contributed to the upbeat quarterly profit.

The company acknowledged the regaining of the momentum of its cloud operations cutting across other of its business divisions including Office 365 and Azure cloud platform.

The sectors generated combined revenue of $16.7 billion during the incumbent quarter. This figure is up by 31% compared to the preceding three months.

Consequently, it also beat the figures achieved in the same period last year by 34%.

The firm did not traverse a smooth path to a successful earnings report. This is according to the firm’s chief executive Satya Nadella.

Acknowledging the same challenge faced by other firms, the leader noted that the pandemic posed a significant constraint to its customers.

With this, the Nasdaq juggernaut had to resort to a structural change to thrive in the new normal. They have however, been increasing their business resilience as a result.

He went on and said that the Covid-19 paved the way for the dawn of the second digital transformation encompassing every company in the industry.

As a sign of renewed confidence, Microsoft increased its demand forecast for the incoming Xbox Series X and S consoles up for release in the coming quarter.