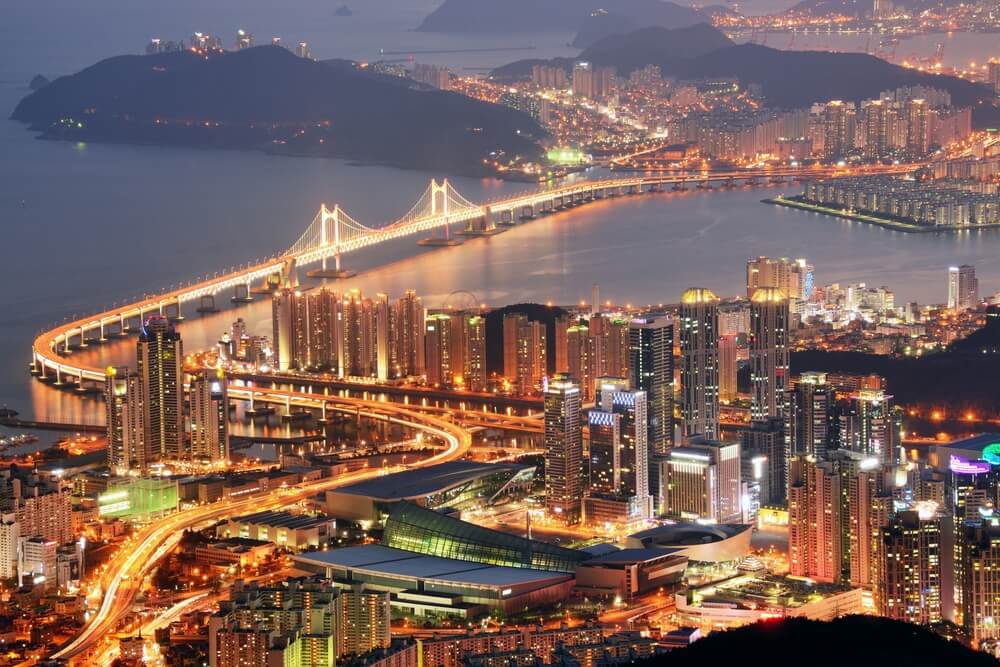 South Korea’s government which previously had years of failed efforts to boost the birth rate, will now do the opposite.

It now says it will focus some of its energy. That is on learning to live with population decline rather than simply trying to halt it.

The government sees the difficulty in reversing the low birth rate trend in the near future. So, it will be adopting a two-track approach of encouraging births. That is while finding ways to adjust the economy to a shrinking and ageing population.

In 2019, South Korea’s fertility rate of 0.92 was the world’s lowest. It likely fell further in 2020 as the pandemic caused uncertainty which discouraged young people from marrying and having children.

Its population fell for the first time last year. More people who were opting to live alone pushed the number of households to a record.

The coronavirus pandemic has intensified the negative shock from a declining population. That’s by causing career breaks for women facing increased childcare burdens and disrupting the inflow of foreign workers,” the statement said.

Moreover, the statement announced the launch of a third government task force on population policy. That’s since President Moon Jae-in took office in 2017, and outlined its goals.

The government plans to urge more women and seniors to stay in the labour force. Also, to seek ways to accept more foreign workers. This is to minimize the economic hit from a declining population.

Furthermore, the government will develop a new visa to attract researchers and other professionals from overseas. In addition, they will provide ways to help retired people open their own businesses.

It will also strengthen legal and institutional support for non-traditional types of families. These include those based on common-law marriage or non-married couples with babies. Also considered are various residential and safety measures for single households.

Its government plans to release detailed measures from May.

Short-term money rates in China extended rallies to over 21-month highs. Investors worry that policymakers may be starting to shift to a tighter stance. This is in cooling gains in share prices and property markets.

Its central bank has not been making net liquidity injections into the banking system. That is to meet strong demand for cash heading into the long Lunar New Year holiday. It has been draining funds.

The Chinese holiday starts on Feb. 11 this year.