Sign in
Home Cryptocurrencies Why is eToro delist Cardano for US users? 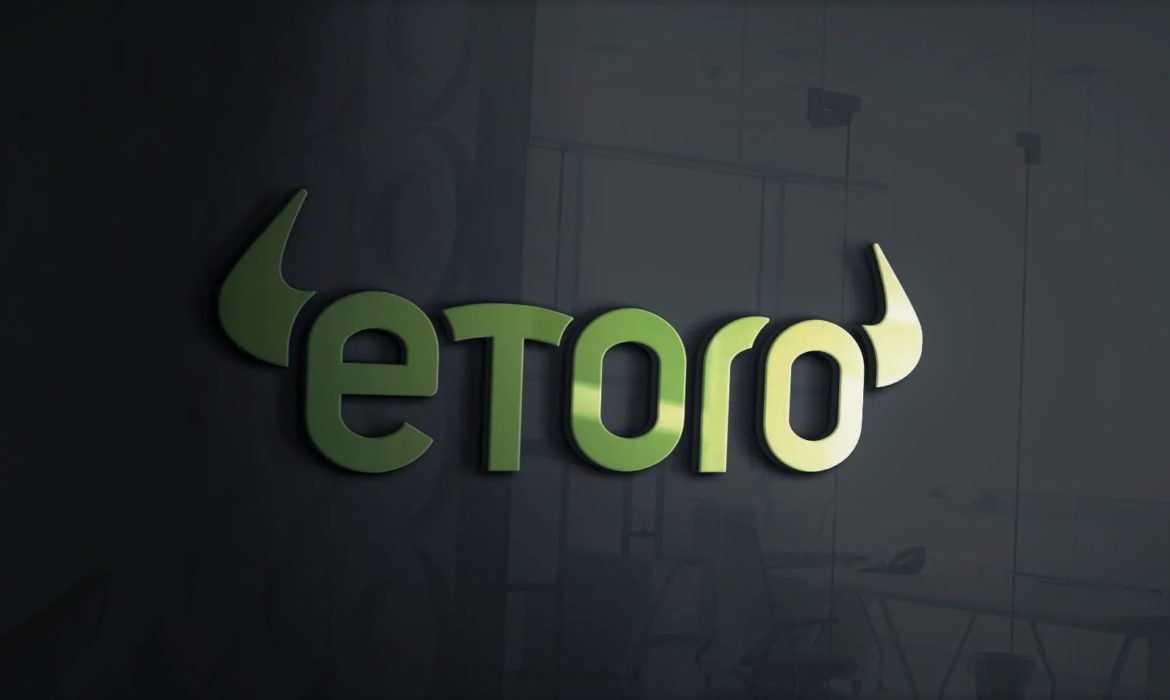 Cardano (ADA) and Tron (TRX) will not be on the listing for US consumers before the end of the year. This news came from a message published to users on Tuesday by Israeli cryptocurrency exchange eToro. Some users were surprised by the action, as ADA hasn’t been on authorities’ radars in a long time.

Users in the United States won’t be able to create new positions in the tokens or stake ADA and TRX after December 31. Wallets will likewise remain in withdraw-only mode until the first quarter of 2022 when the selling won’t be accessible as well.

eToro made the decision based on regulatory concerns about both assets.

Some users were shocked and surprised by the action. They expressed their concern over their investments and assets. According to some of the users, their concern is that the ADA never had regulatory issues. In the cryptocurrency business, founders of tokens like Ripple (XRP), who are a part of a dispute with the Securities and Exchange Commission, or SEC, and Monero, receive regulatory attention and may have the same end. Monero is a privacy coin that some think people might misuse for criminal reasons.

This year, the price of ADA has risen rapidly. Hence, this coin now ranks among the top ten cryptocurrencies in terms of market value. Cardano’s founder, Charles Hoskinson, established cooperation with blockchain analytics vendor Confirm in the year’s previous quarter. They established the cooperation to comply with regulatory frameworks like anti-money laundering laws. Hence, some ADA supporters slammed the move, arguing that the project should be more decentralized.

When it comes to delisting currencies or shutting down particular services, regulators pressure companies in the blockchain business. That is why many companies are now facing many obstacles to continuing their business. Coinbase dropped its plans for a crypto lending business in September after the Securities and Exchange Commission threatened to prosecute the firm. For the time being, however, the advent of decentralized exchanges and decentralized financial protocols has created popular options for individuals seeking to circumvent such restrictions lawfully. 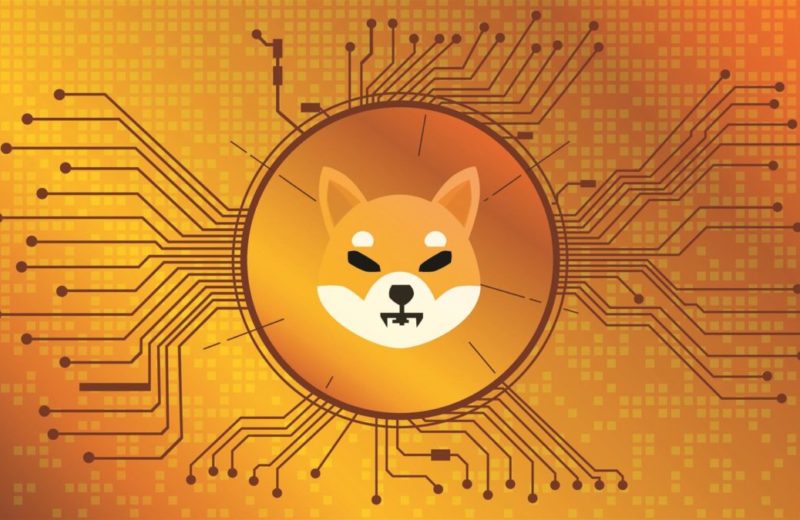 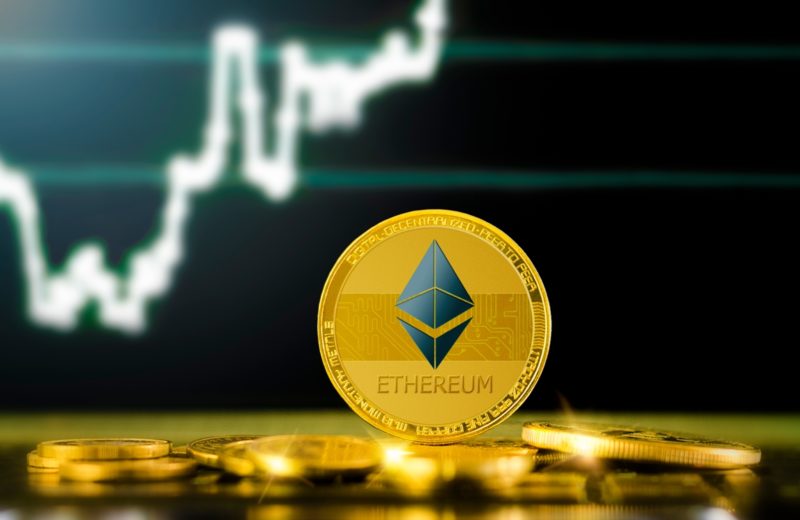 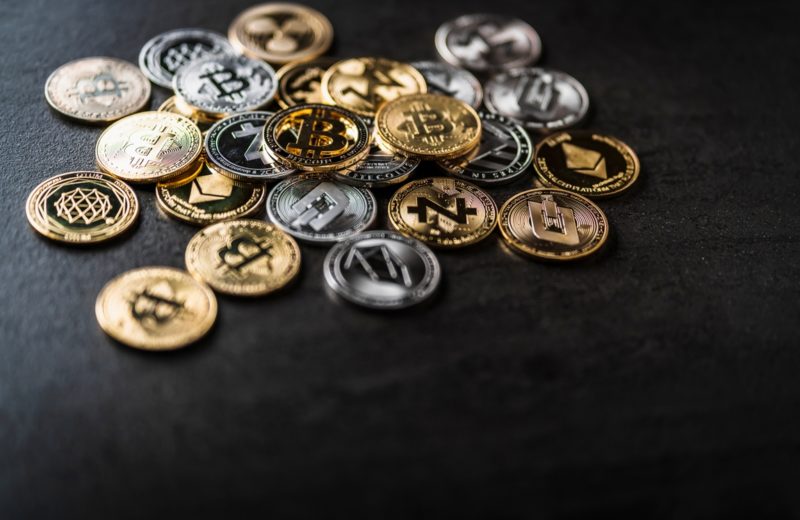 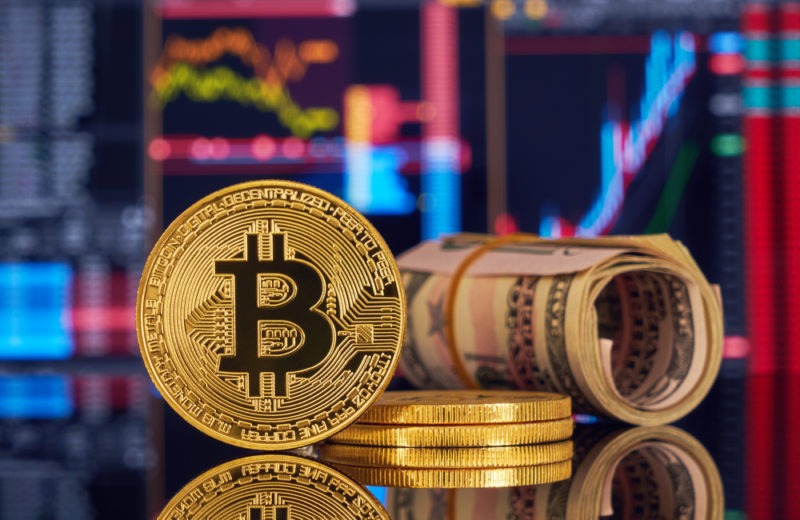 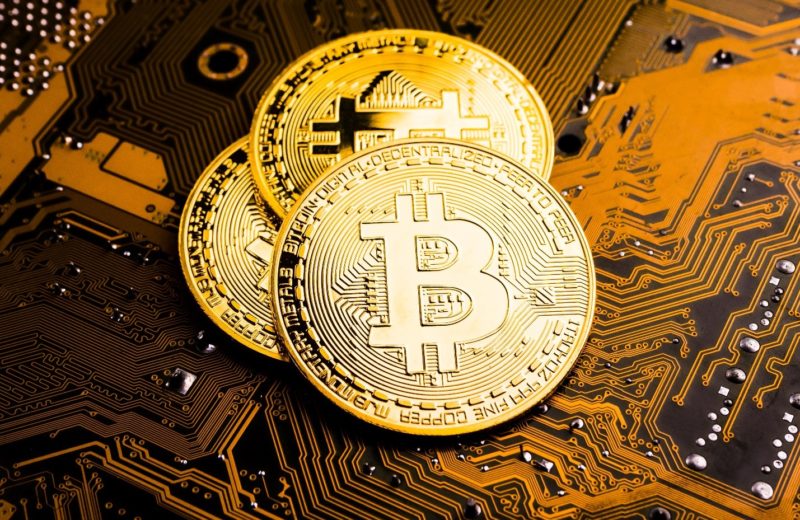 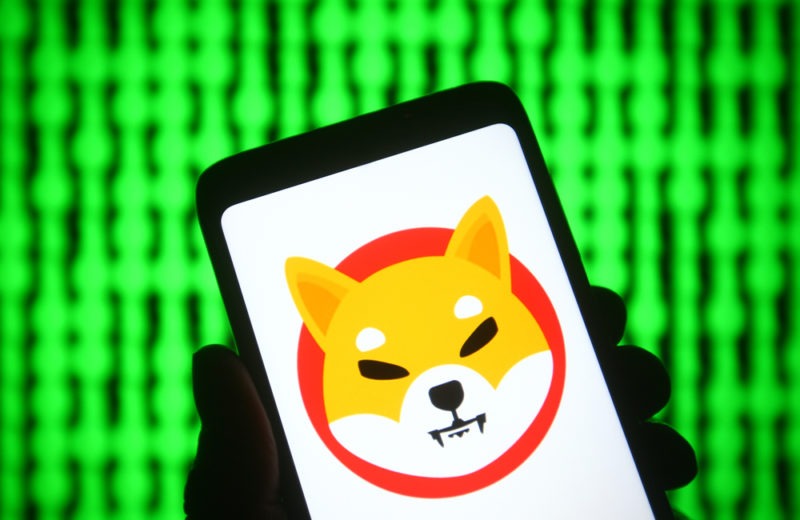