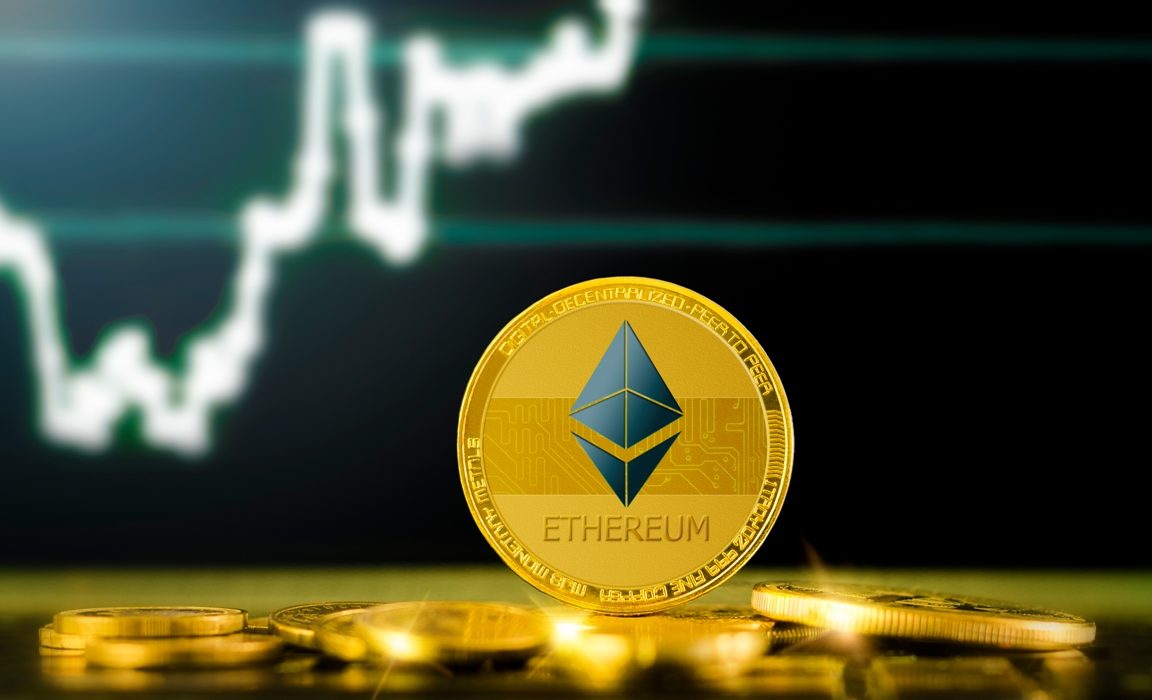 The bears made sure to prevent a bull consolidation after a brief peek of recovery. As a result, the market returned to its natural condition of stability. With a strong sell-off on November 18, altcoins including Ethereum, Ethereum Classic, and Dogecoin hit weekly lows. Bulls, on the other hand, were unable to withstand the selling pressure for an extended period.

Until mid-November, ETH steadily dipped between the up-channel and the down-channel. It did well, with a return on investment of over 61 percent from September 22 to November 10. As a result, on November 10th, it reached an all-time high of $4,868. When the bulls began to show signs of slowing, the bears pounced, causing a nearly 18 percent drop. Consequently, after breaching the northern trend on November 18, the price action hit a three-week low.

ETH bulls, on the other hand, have shown resiliency in the last three days, as the price has risen 9.07 percent. Near-term technical indicators showed a mixed picture. The alt was trading at $4,344.21 at the time of publication. After the current bullish advance, the RSI turned positive and swung in favor of the bulls.

DOGE showed a substantial surge in October after aligning with market trends. The meme coin has risen by almost 72 percent since late September, reaching an 11-week high on October 28. The bears then ensured that a sell-off was triggered by heavy trading volumes. After losing nearly one-third of its value between October 28 and November 18, the price reversed in a descending triangle. As a result, on November 18th, it hit a six-week low.

Bulls then sparked a rally but were unable to break beyond $0.2320. DOGE was trading at $0.2284 at press time, down 1.5 percent on its daily chart. After a brief rebound, the RSI began to point downwards. While DMI favored the bears, MACD and AO suggested that their dominance was fading.

ETC bulls have been on a tear since October 27, when the price rose 39.6% to a ten-week high on November 9. The bulls, on the other hand, have lost their advantage since the price has been declining in a down channel since then. On November 18, price action fell by 28.67 percent, reaching a three-week low. The bulls have now replied by increasing the price by 7% in the last three days. To break through $51.5, the bulls will need more momentum.

ETC was trading at $50.21 at the time of publication. The RSI was below the midpoint and had slackened in favor of the bears. While DMI favored the bears, MACD and AO suggested that their dominance was waning.